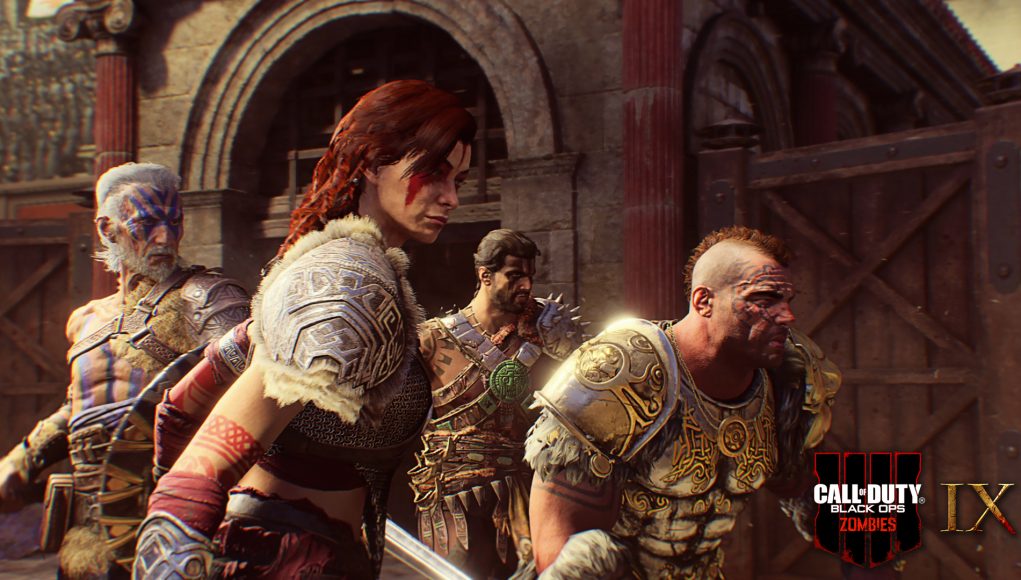 Watch four minutes of Black Ops 4 Zombies gameplay that features a new cast of characters, in what Treyarch calls the largest Zombies offering ever on disc.

On October 12, Call of Duty: Black Ops 4 will deliver the largest Zombies offering ever on disc, which includes one of three experiences, including IX. Bringing a new cast of characters to a new storyline, IX is punctuated by “Mad Hatter,” a song written by multi-platinum recording artists, Avenged Sevenfold. The song is the fourth consecutive Black Ops collaboration with the band.

With the game nearing its October 12 release date, Treyarch is pulling all the stops when it comes to Black Ops 4 info. Read up on the changes the studio is making to the final game’s version of its battle royale mode Blackout. The studio has also promised a variety of post-launch free content for Black Ops 4’s multiplayer mode, Zombies, and Blackout.

Red Dead Redemption 2 Can Be Played Entirely in First-Person