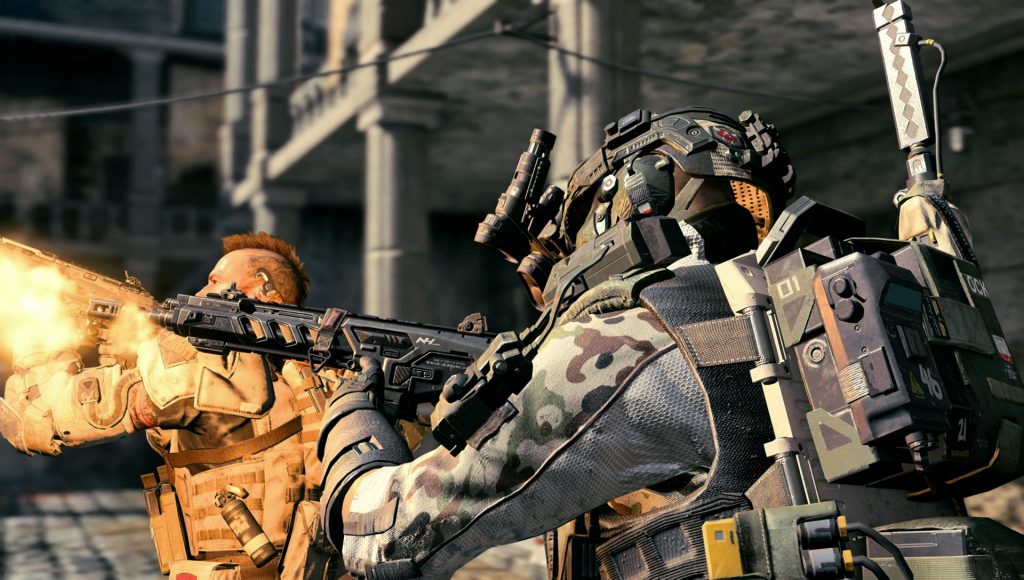 Note that Treyarch says that these are “very unofficial” numbers, but even so, they are definitely worth reading. Check ’em out below (via Reddit);

Most kills by an individual player:

Most kills by a team:

​Also of note, Treyarch has released a new post-beta survey asking players how satisfied they were with Blackout’s features and more. Fill it out and help the studio gain valuable data right here.

Don’t forget, the studio listed down the important beta feedback items they’re looking at, which you need to give a read as well.

Did you have fun with the Black Ops 4 Blackout beta? Surprised at the stats? Let us know what you think in the comments.

No Second Battlefield V Beta Planned at the Moment