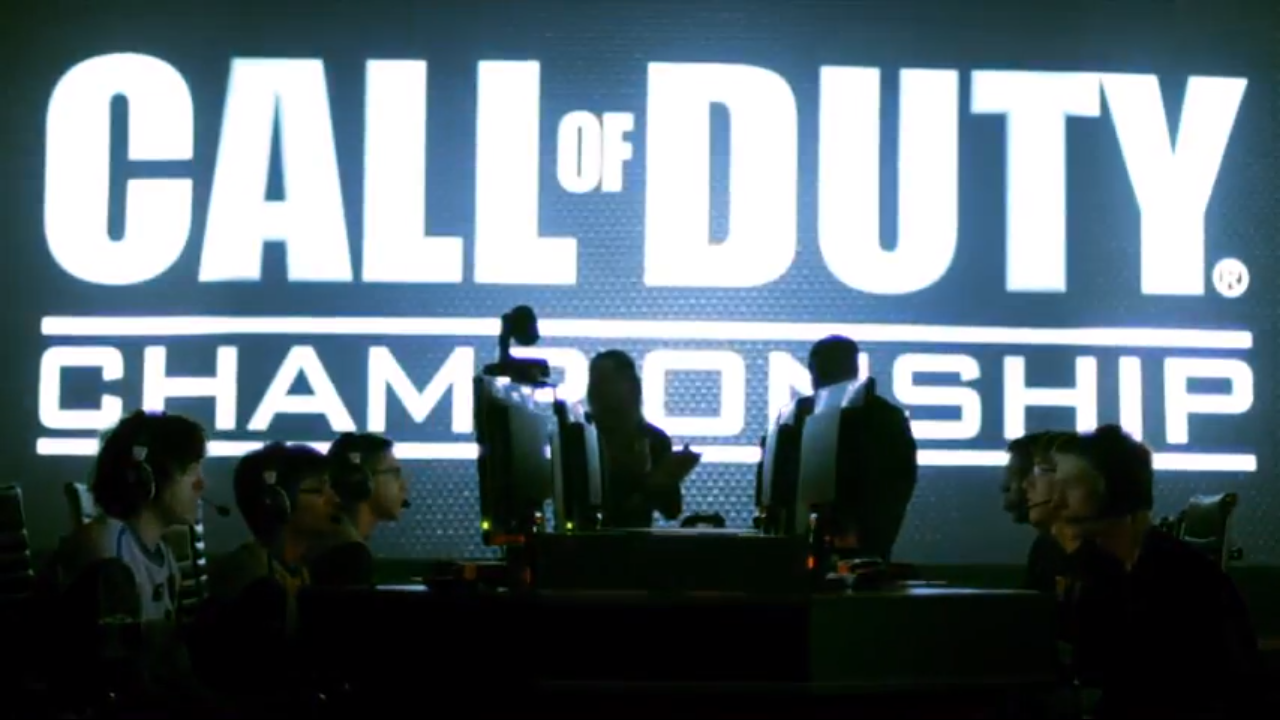 Presented by Xbox in partnership with Major League Gaming (MLG) and other international eSports partners, The Call of Duty Championship returns in 2014. 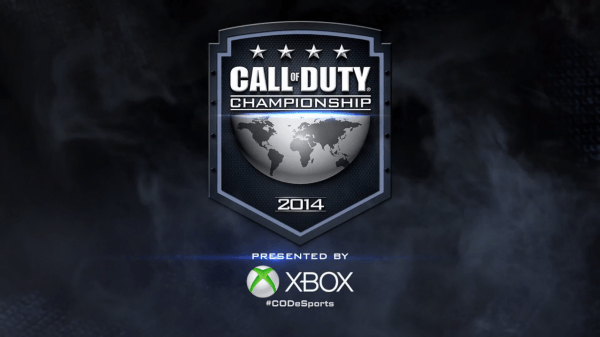 “Last year’s championship came down to the final minute of the final match with everyone holding their breath to see who would win. The skill, passion and energy brought by these teams and the crowd looking-on showed just what makes our community the best in the world,” said Eric Hirshberg, CEO of Activision Publishing. “Call of Duty is more than a video game. It’s a pastime shared by millions. It’s exciting to play and fun to watch, and we can’t wait to see what this year’s event has in store.”

This year, the Championship rounds will take place March 28 – 30 in Los Angeles where the winning teams from North America, South America, Europe, Africa, Asia, and Australia will compete in Call of Duty: Ghosts on the Xbox One for a hefty portion of the $1 million prize pool.

The championship will be broadcasted on Xbox Live and MLG.tv starting with online qualifiers, leading to the LAN-based regional finals hosted by MLG, Gfinity and ACL.

You can read up on the full set rules, regulations, and registration on MLG’s official website. You can also keep an eye on Call of Duty’s eSports page for more info.

Lastly, you can catch the full recap of last year’s Call of Duty Championship right here.

Xbox One’s Streaming Service Still Months Away, According To Twitch