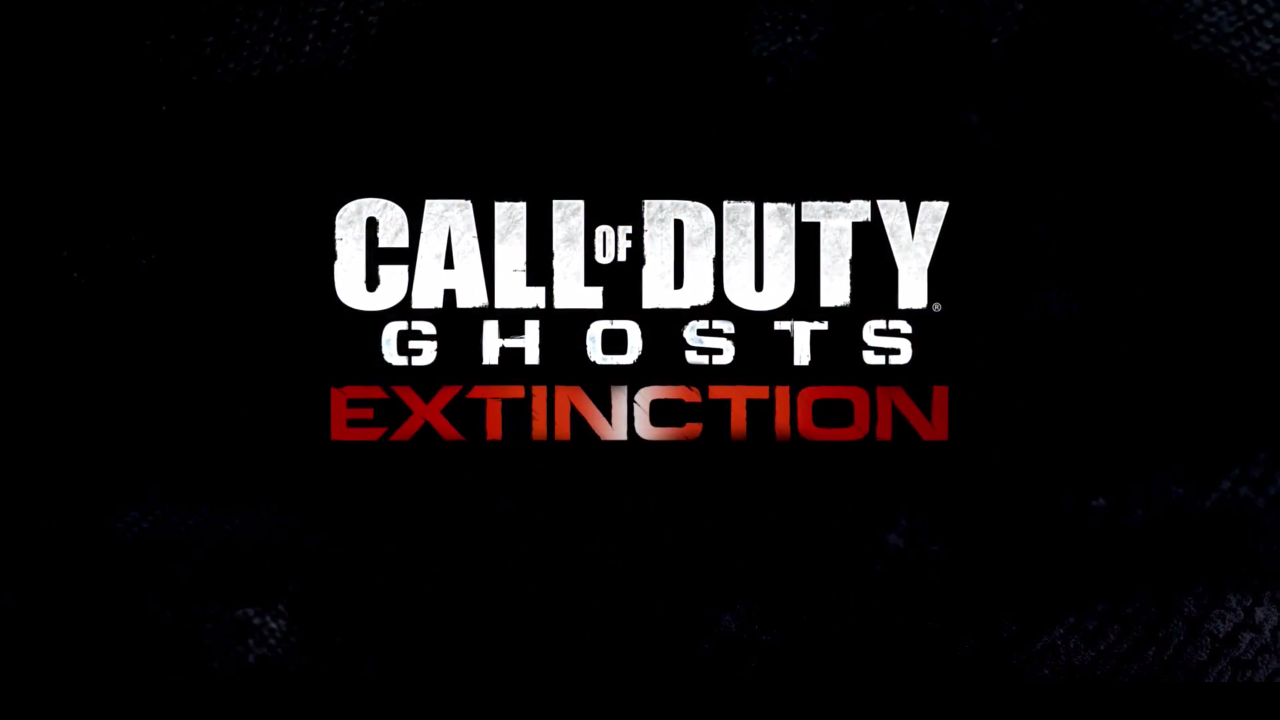 Infinity Ward has put together a nifty new trailer for Extinction Episode 2: Mayday, a new Extinction experience coming to Call of Duty: Ghosts in the upcoming Devastation DLC.

“Following the events of Nightfall, the Quick Reaction Force team has been sent in to investigate a high-tech ghost ship adrift in the South Pacific. They will find new weapons and items to aid their fight against the alien horde. But new terrors are also abound, such as the insidious wall-crawling ‘Seeder’ and the skyscraper-sized ‘Kraken.”‘The epic four-part Extinction series returns with the all-new Episode 2: Mayday!”

You’ll also get four new multiplayer maps along with new Ripper SMG/Assault Rifle weapon. Make sure to check out the latest Devastation trailer right here where you might catch some nice “Predator” hints.