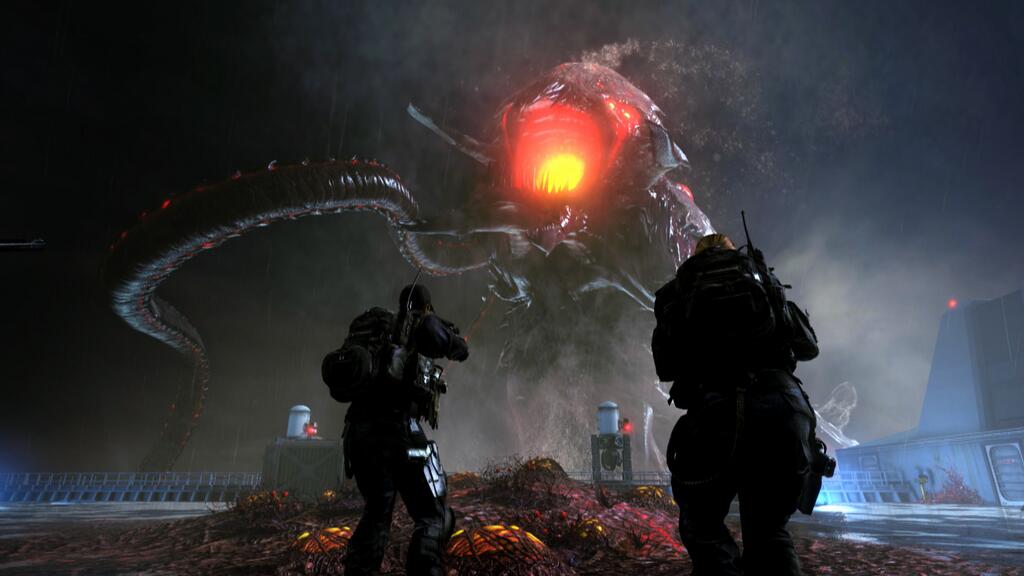 Only a few hours away marks the launch of Call of Duty: Ghosts’ Devastation content pack for Xbox Live members on the Xbox One and Xbox 360.

In typical Call of Duty fashion, developer Infinity Ward is hitting the double XP switch for all Extinction modes this weekend. You’ll be able to start earning double the XP this Friday, April 4 until next Monday, April 7.

Devastation will introduce four new multiplayer maps, including a reimagining of the fan-favorite Modern Warfare 3 map, Dome, as well as a new chapter in the Extinction experience. Be sure to check out the latest Extinction Episode 2: Mayday trailer right here.