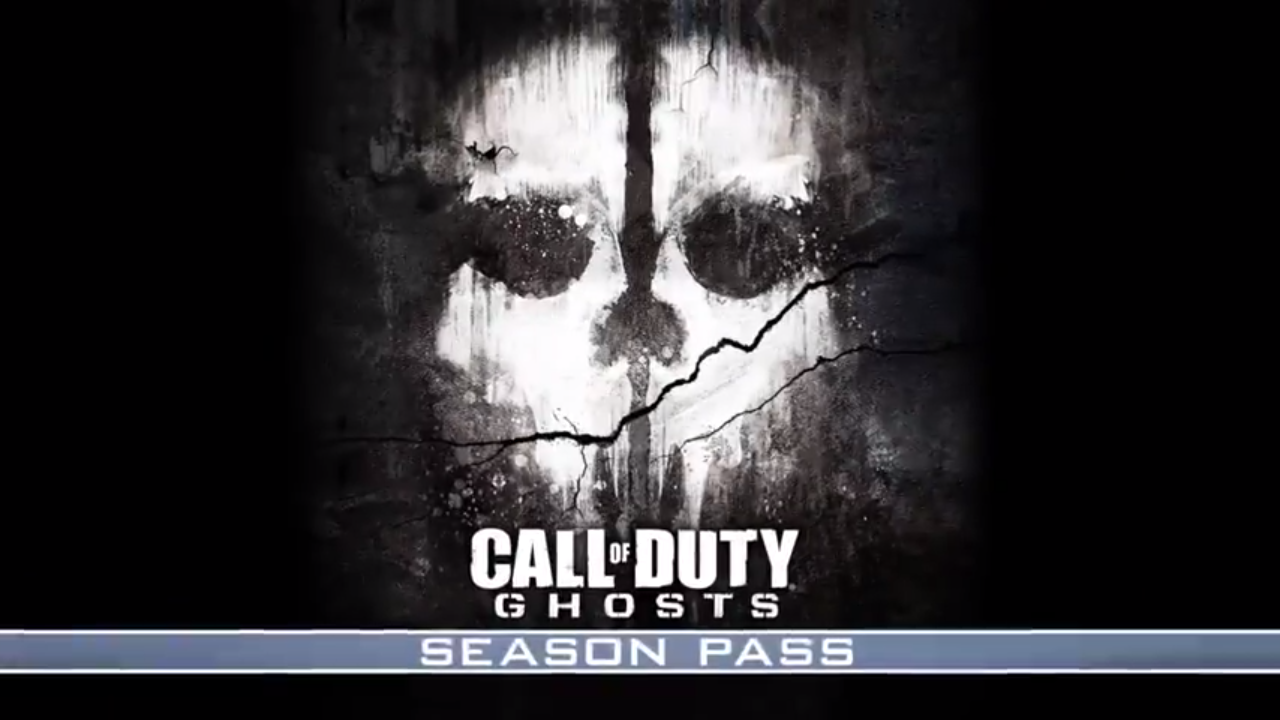 Find out what’s in Call of Duty: Ghosts‘ Season Pass.

Today, Activision and Infinity Ward dropped some brand new details regarding Call of Duty: Ghosts’ Season Pass, as well as a new trailer explaining its contents. 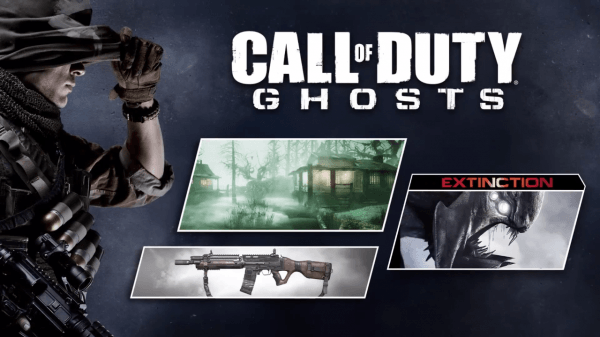 The trailer even named all four DLCs; Onslaught, Devastation, Invasion, and Nemesis. 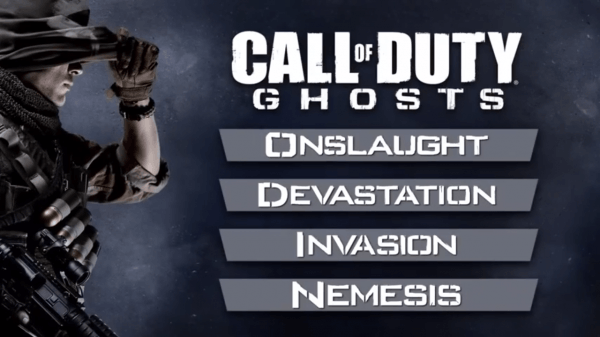 No official release dates for any of the incoming pieces of content were announced in the trailer, though we expect to hear word soon.

Remember, Ghosts’ Season Pass also includes access to the Team Leader personalization pack, as well as the Free Fall dynamic bonus map. Xbox 360 and PlayStation 3 owners can also bring their Season Pass and Season Pass content to the Xbox One or PlayStation 4 for free after upgrading.

You can pick up the Season Pass in the in-game Call of Duty: Ghosts store for $49.99 USD.