The rumored Call of Duty: Ghosts Guard Dog killstreak skin that turns your war-puppy into a ravaging wolf is coming to Xbox first later this month.

“Lead your pack to victory. Get The Wolf, a custom #CODGhosts Guard Dog Killstreak skin from 12/12 on Xbox for $1.99 USD,” writes Ghosts developers Infinity Ward in a recent Instagram update.

Like Black Ops 2’s Personalization Packs, the DLC will be coming to Xbox 360 – and now Xbox One – users first, but will arrive later on other platforms. 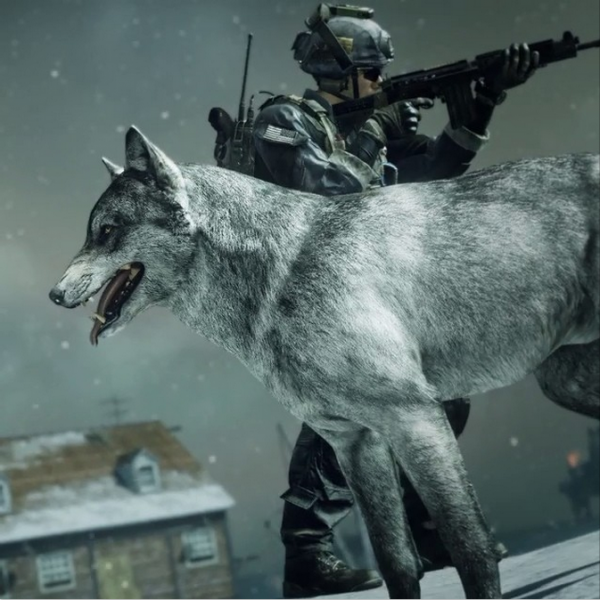