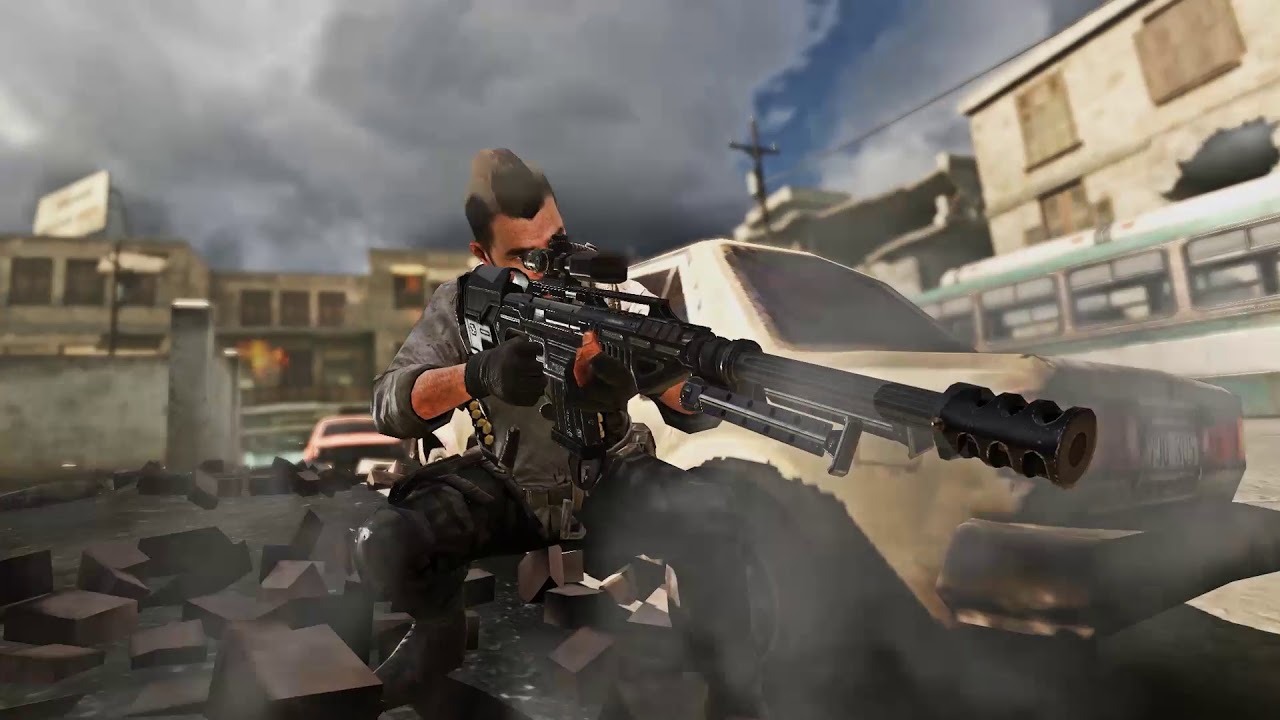 If you’re looking forward to playing Call of Duty on your phones, tablets and whatnot, rejoice! Activision has finally given us a Call of Duty Mobile release date, and it’s October 1 for both Android and iOS!

Developed by  Tencent’s Timi studio. Call of Duty Mobile is free-to-play, and will offer the standard multiplayer experience, and even battle royale. There will also be time-limited events added on a regular basis, and even modes. Speaking of modes, in multiplayer. fans can expect staple modes like TDM (Team Deathmatch), Search & Destroy (S&D), Free-for-All, and more. Iconic franchise maps like Nuketown, Crash, Hijacked and more will also be available.

In multiplayer, players will be able to rank up, and earn classic Call of Duty characters like Soap McTavish, Simon “Ghost” Riley, and even Alex Mason from the Black Ops series. As one can expect, scorestreaks, weapons and gear will be available for players as well, which is what fans expect from your traditional multiplayer experience.

As for battle royale, here’s what Activision had to say via the press release:

Battle Royale mode is a unique take on the genre from within the Call of Duty universe, specifically built and tailored for Call of Duty: Mobile. Up to 100 combatants will fight for survival in a map designed exclusively for the mobile title featuring locations from across the Call of Duty franchise in solos, duos or four-person teams. Players can battle across land, sea and air with vehicles including an ATV, helicopter, and tactical raft, while finding and equipping gear and weapons that span the series.

While I admit, I’m not a fan of mobile gaming that much, I will still give this a go since it is Call of Duty. If you’d rather read up on this year’s major release, head on over to our Modern Warfare game hub.
Tags: Activision Call of Duty call of duty: mobile Tencent
Previous Post