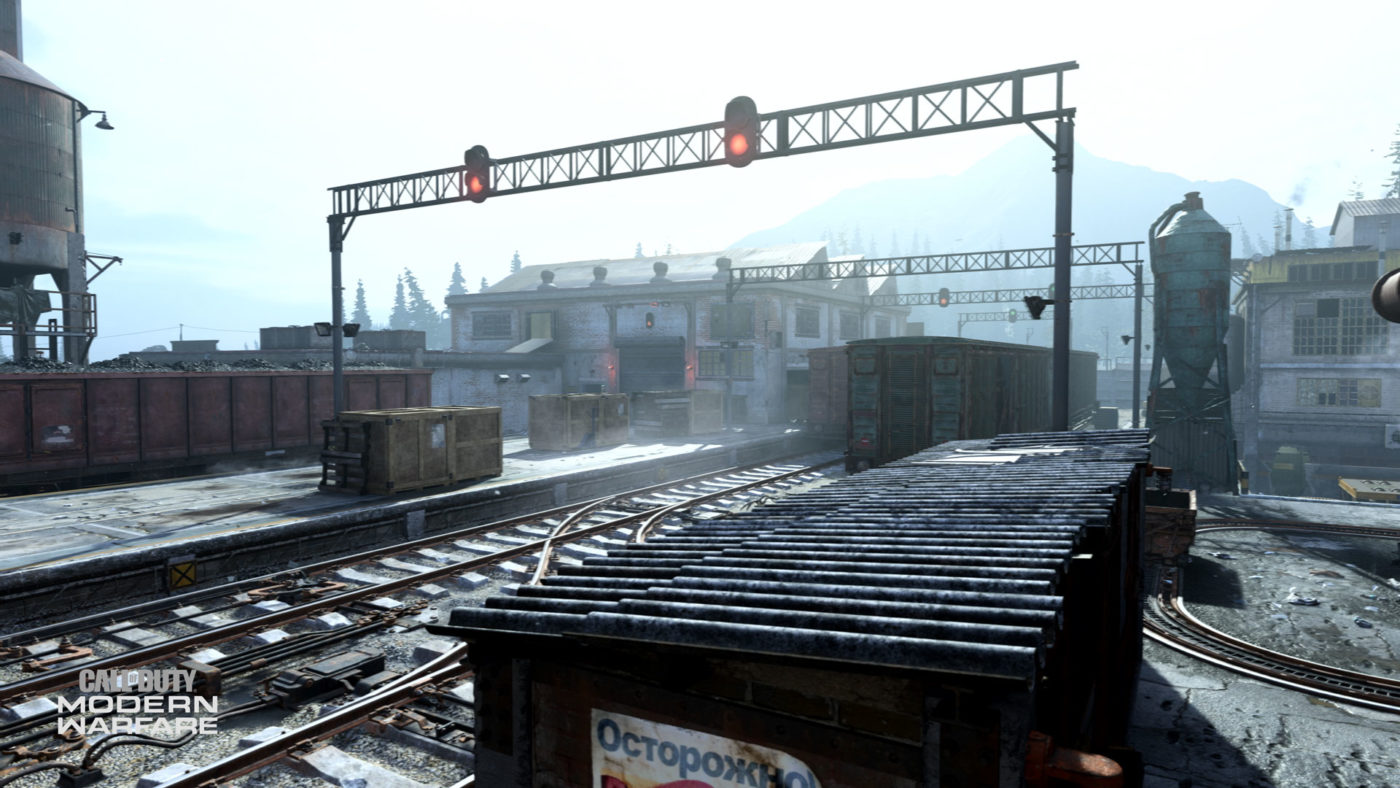 As promised by Infinity Ward, the Call of Duty: Modern Warfare beta will have updates throughout the testing period with new maps, modes and more being shuffled in. In the Modern Warfare beta day 2 update, we get a new map, and a new game mode to test out! Note that this is a server-side update, so there’s no need to download anything.

What’s Being Added in Day Two:

Speaking of the beta, make sure to check out how the first nuke in Modern Warfare was obtained right here. Stay tuned to our hands-on impressions of the beta hitting the site soon.