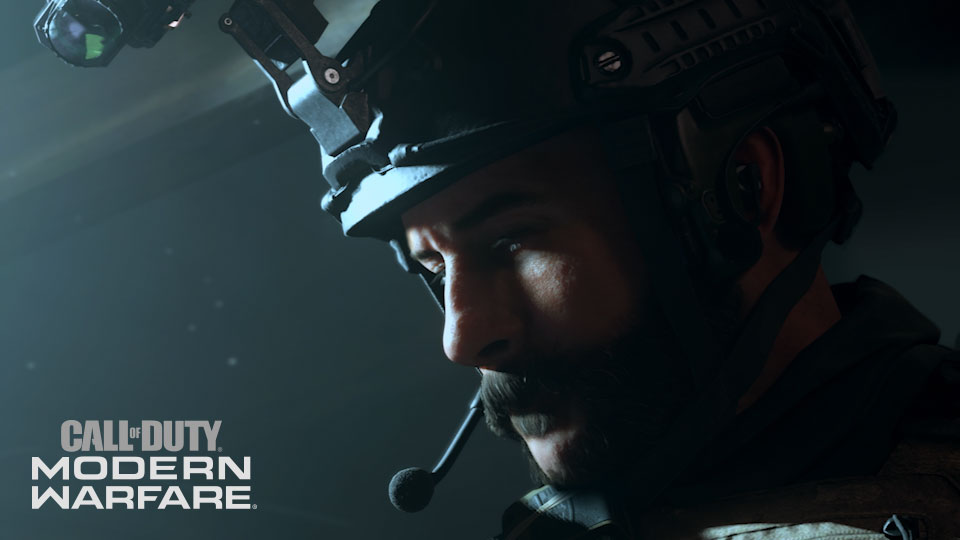 If there was one character in the entire Call of Duty franchise that could be considered the most recognizable, you’ll have a hard time finding someone other than Captain Price. In case you didn’t know, Capt. Price is in Call of Duty: Modern Warfare given it is a soft reboot. In a new video, Activision has released a Modern Warfare Captain Price video feature that introduces us to the character and the actor playing him.

In the video, Studio Narrative Director Taylor Kurosaki had a quick chat with Barry Sloane, the actor playing Captain Price in the game. What makes this even more fascinating is how Sloane is a Call of Duty fan himself, and even played Call of Duty 4: Modern Warfare.

Just in case you haven’t been keeping tabs on the game, a lot of rather controversial stuff has made its way out. There’s one about the PS4-exclusive portion of Spec Ops, there’s also one regarding Supply Drops, which is rumored to be being re-jigged by Infinity Ward.

Marvel’s Avengers Thor Info and Abilities Detailed, Has the Strongest Ranged Attack in the Game