Earlier today, the packages Activision sent to content creators were opened and it housed not a Call of Duty 2020 reveal or announcement, but rather, a projector and other stuff that teased at what’s coming’s, Well, it didn’t take long for the Call of Duty community to solve this puzzle!

After solving this elaborate puzzle (marketing ploy) by Activision, fans were then directed to a website named “pawntakesspawn.com/tv!” and what do we have there? Well, nothing much except an old TV, computer and what appears to be a VHS that states “8-14,” 12:00″ which doesn’t take a genius to figure out as August 14, at 12 noon (we presume is in PT).

In case you need more proof this is connected to Call of Duty, the background of the site features the Warzone map in the top left!

Here's the best view of background of https://t.co/PzOVCUgoXj , thanks to @TimmatronTwitch for getting this for us!

Here’s a better view of it: 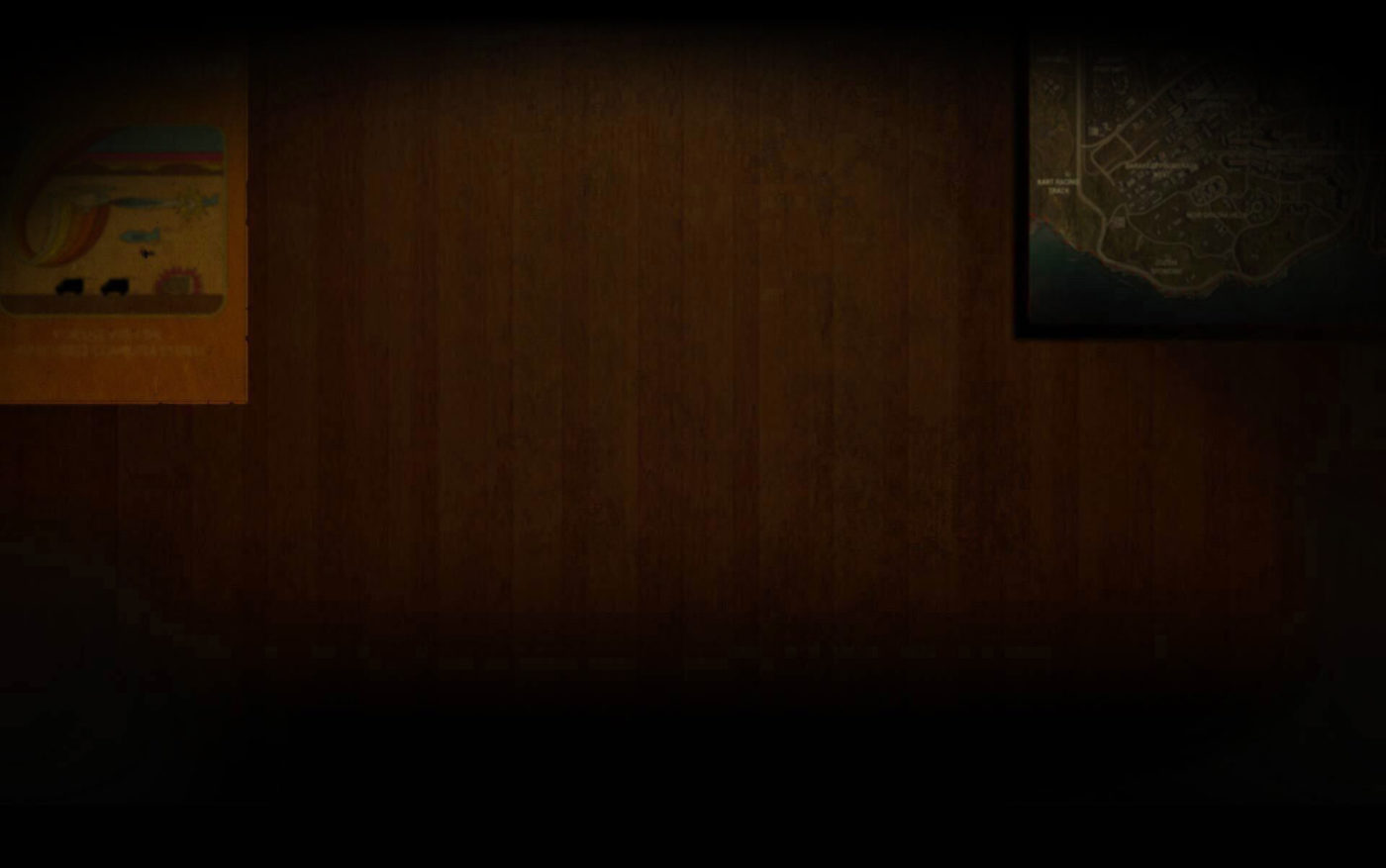 Given how Activision has confirmed that they are using Call of Duty: Warzone as a platform to share franchise info, it’s a given now that we’ll see something happen in Verdansk this Friday! Hopefully, even non-players of Warzone will see it via trailer or something.

There we go, Call of Duty fans! This year’s Call of Duty 2020 reveal, which is rumored and expected to be titled Black Ops Cold War, will be taking place on Friday, August 14, at 12 noon! Hopefully, we’ll see actual gameplay and not just a teaser confirmation.

Update: According to reputable site Videogamechronicle, the Friday won’t be the Call of Duty 2020 reveal, and will instead be the next step in the game’s puzzle/ARG (augmented reality game). It remains to be seen whether VGC is correct, but we’ve amended the headline to be more accurate.

Update #2: YouTuber NoahJ456 states he has heard directly from Activision who confirms that we won’t see any COD 2020 reveal on Friday but just the next part of the puzzle.

I just heard directly from Activision.

What we solved today was just the FIRST step of the Call of Duty 2020 reveal.

What comes out on Friday at 12 EST is just the next part.

Once we hear more news, we’ll update the post.