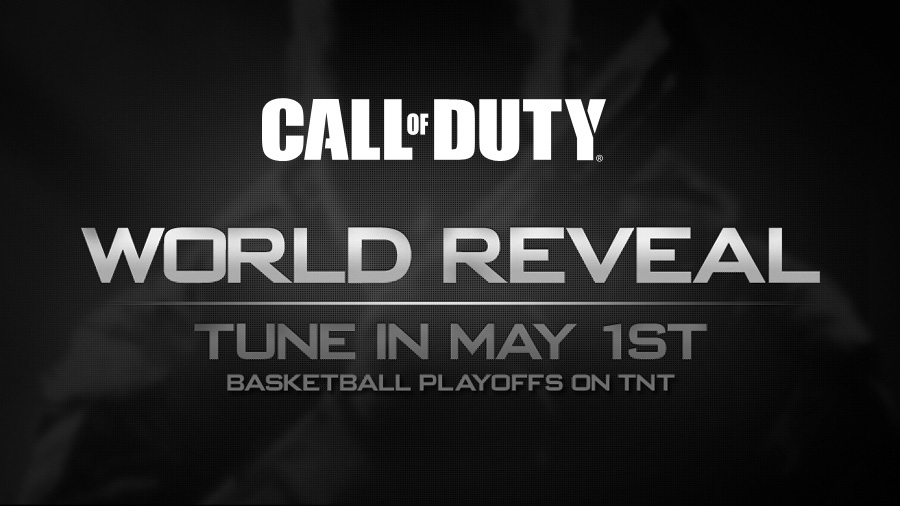 The official Call of Duty website teases a world reveal of the next Call of Duty on Wednesday, May 1st during the NBA playoffs on TNT. We expect a teaser trailer to be shown that night.

The site has been updated with the following image (click for full size) and a countdown until the reveal.

Here’s another image that was posted on the site: 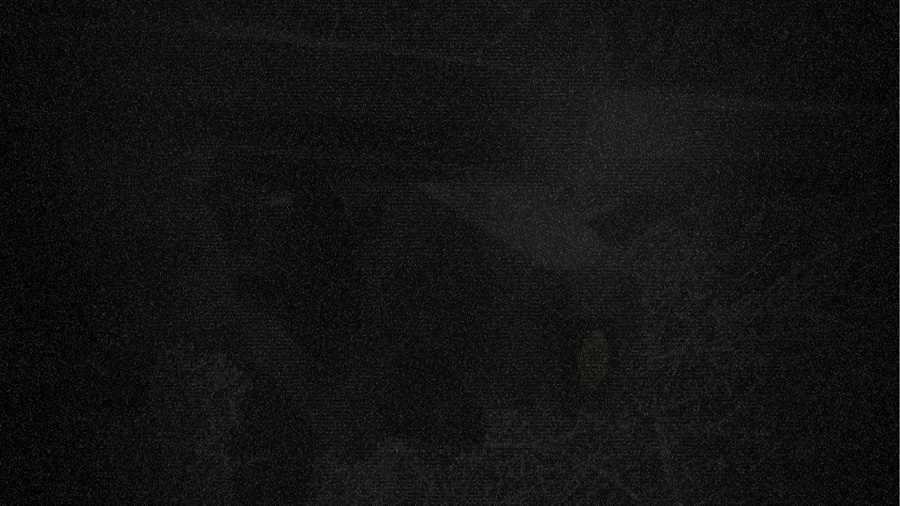 It was previously believed, due to several retailer leaks, that May 2nd would mark the reveal date, but now you can officially mark down May 1st as the day to get your first look at 2012’s Call of Duty.

Update: Thanks to Gamedemption, we’ve noticed that the HTML code of the official site contains a Black Ops trademark,  fueling speculation that the upcoming title will indeed be a sequel to Treyach’s Black Ops.