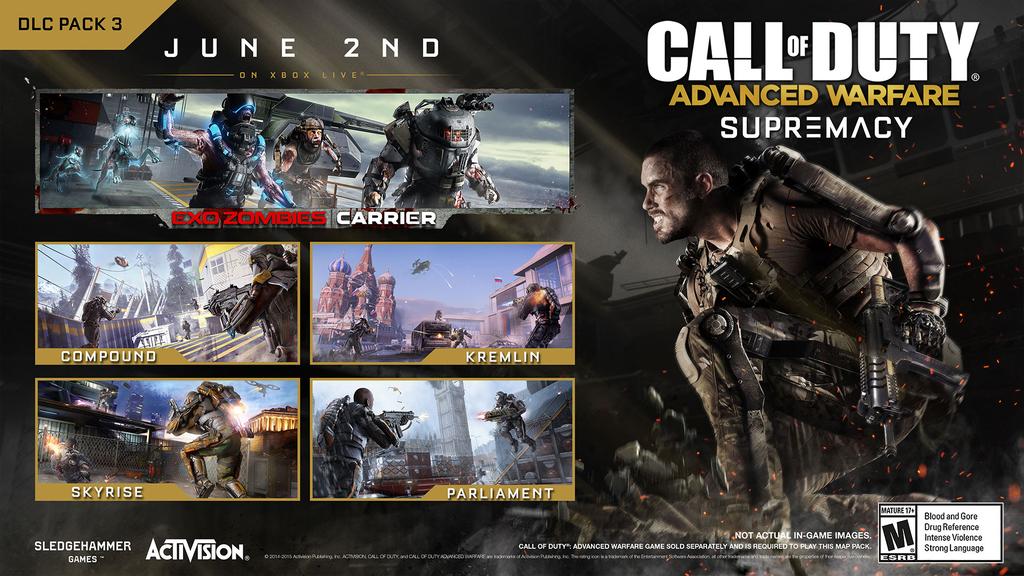 This Tuesday, June 2, Call of Duty: Advanced Warfare’s Supremacy DLC will introduce four new multiplayer maps to the mix, one of which you may find bears a striking resemblance to an old Call of Duty: Modern Warfare 2 favorite.

Skyline, the third of four maps being shown off in newly recorded early-access gameplay footage from a handful of Call of Duty YouTubers, is a re-imagining of a classic Modern Warfare 2 map you may remember called Highrise. Originally, it was a part of the vanilla list of maps in the game and one that quickly became known for its mix of intense sniper battles and close quarters gameplay.

You can watch it in action below and see if it lives up to your memories of it. You can also check out previous map highlights from the new Supremacy DLC by clicking the links below.