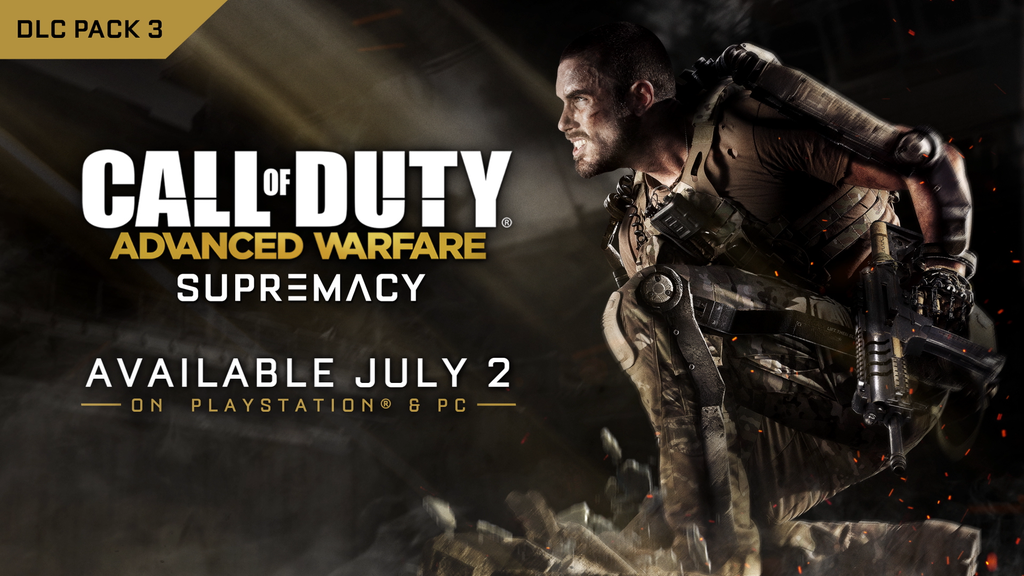 Having already dropped for Xbox One and Xbox 360 users on June 2, Supremacy expands Advanced Warfare’s map list with four new areas: Compound, Kremlin, Parliament, and a reimagining of Call of Duty: Modern Warfare 2’s Highrise, now called Skyrise. You can watch gameplay of each new map at the links below:

PSN and PS users will find Supremacy on the in-game store for $14.99 or at no extra cost as a Season Pass holder on July 2.