While there’s a boatload of LEGO-based video games, the chances of us seeing a LEGO-based shooter is slim to none. If you’re interested in seeing Call of Duty and Battlefield LEGO renditions of some of the best maps in the franchise, you’re in luck!

A bunch of different people have been working hard on LEGO renditions of Battlefield and Call of Duty maps, and I have to admit, they look awesome. The best thing here is, some even include instructions on how to make ’em! Just be prepared for hours of extensive work.

Reddit user Taris120 has been very prolific and he isn’t just sticking to one Battlefield game, either. Check out the Battlefield LEGO versions of Siege of Shanghai from Battlefield 4, Marita from BF5, Ballroom Blitz from BF1 and more! 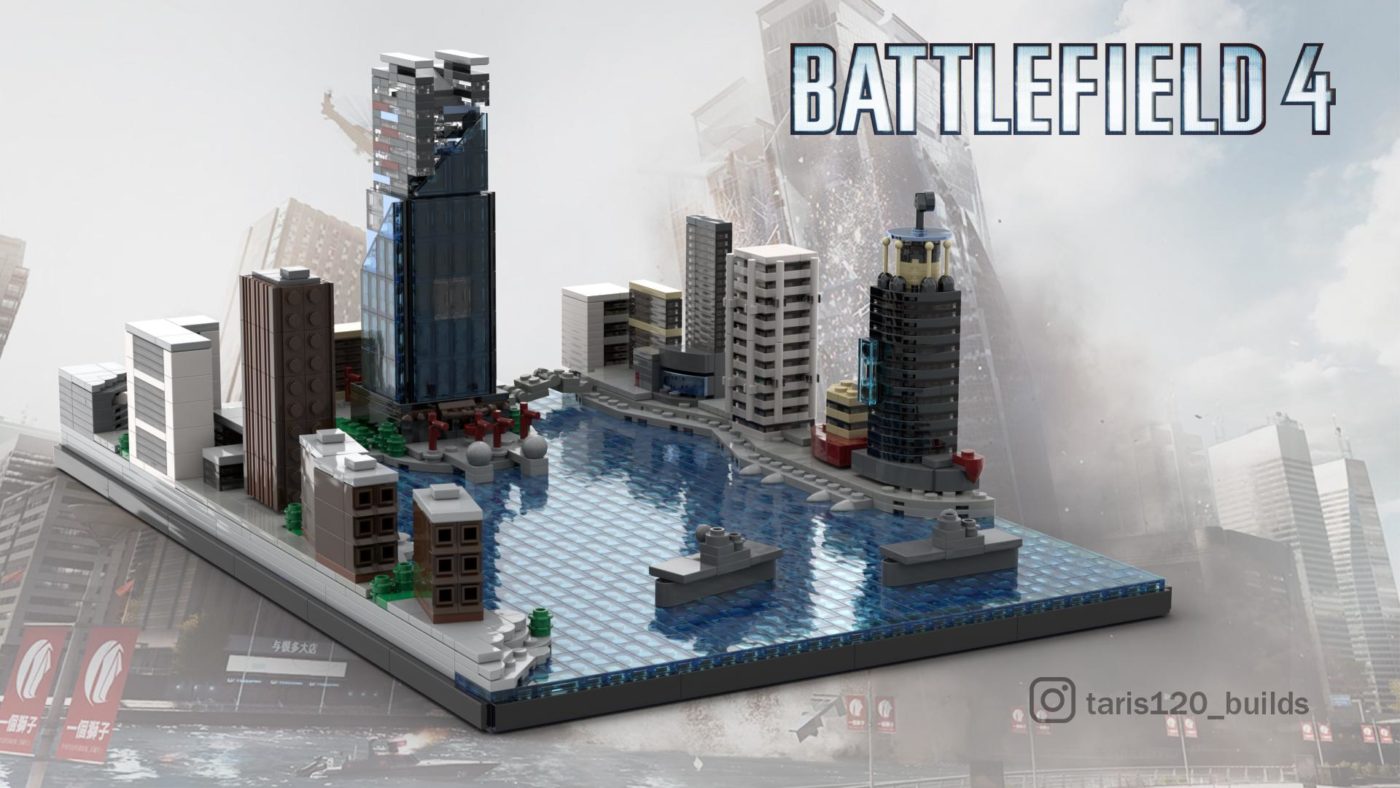 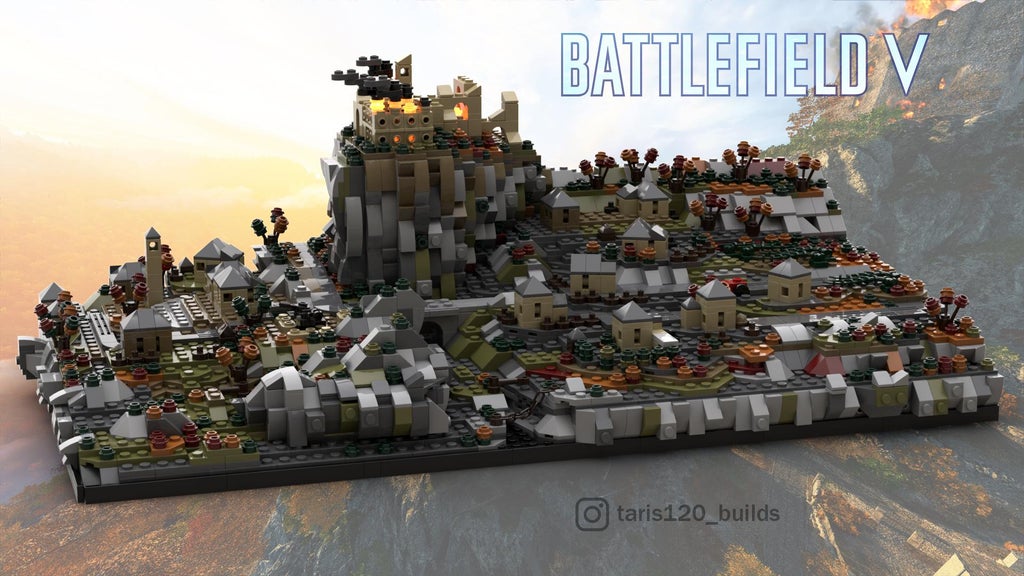 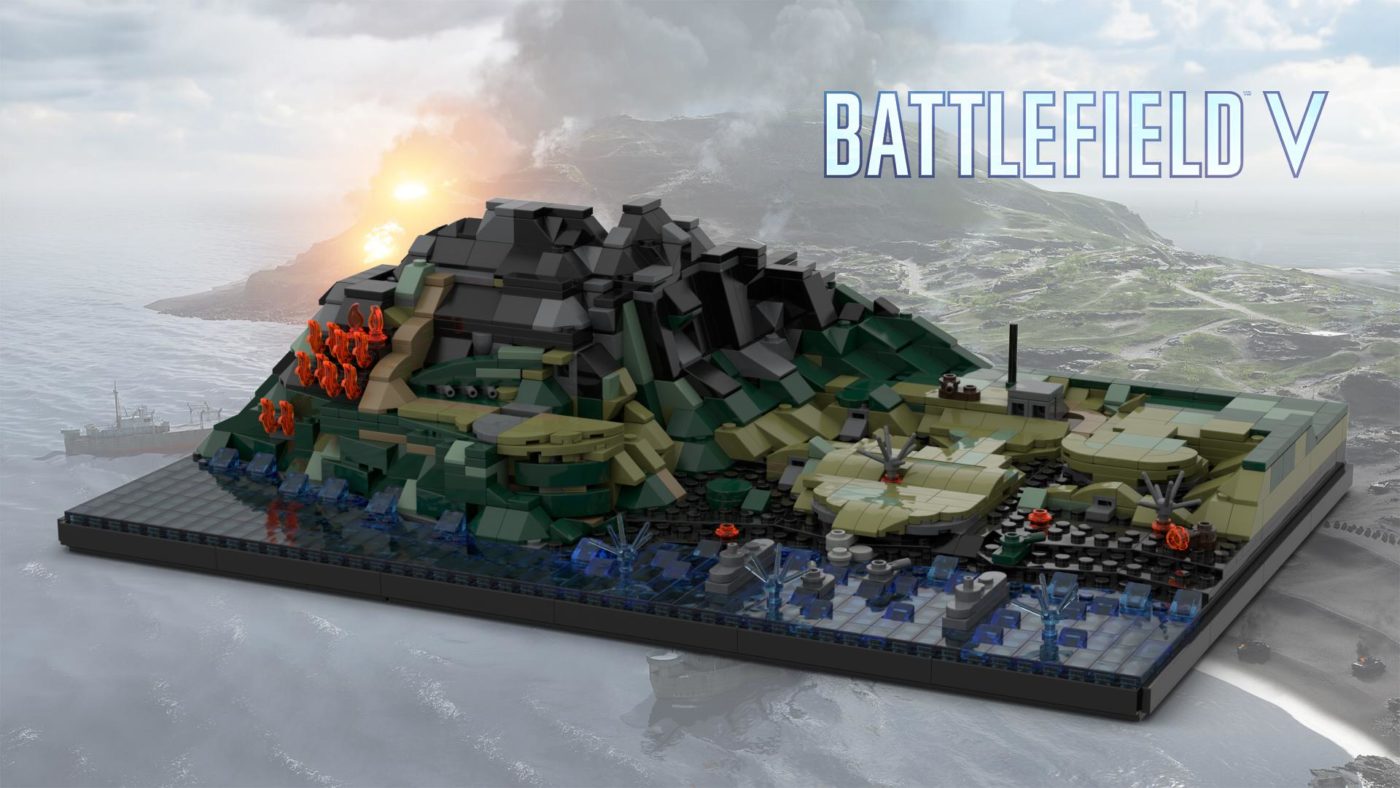 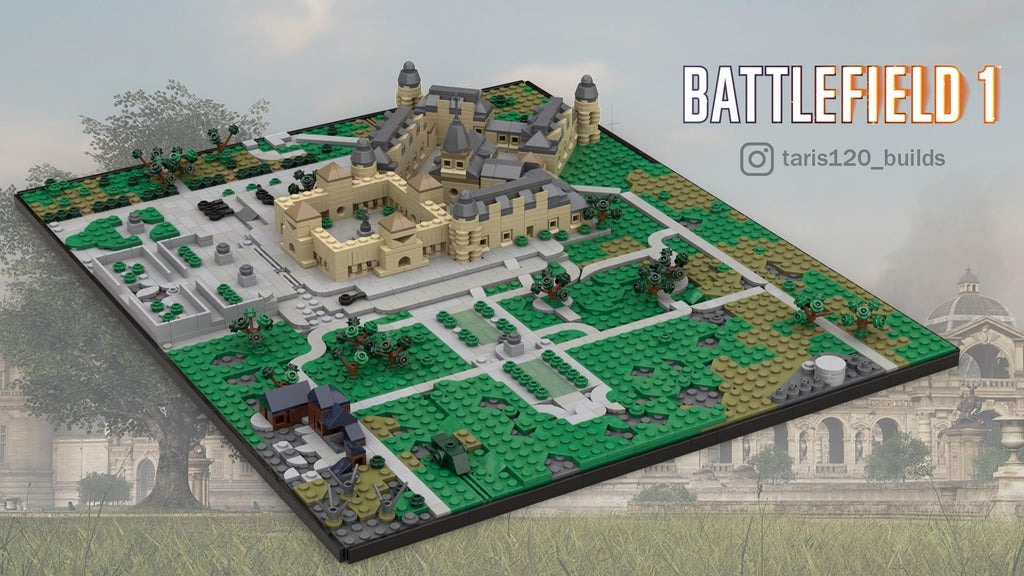 Taris120 event went as far as Battlefield 3, as the most famous Battlefield 3 deathmatch map has been remade in LEGO! Yes, I’m talking about Noshar Canals! 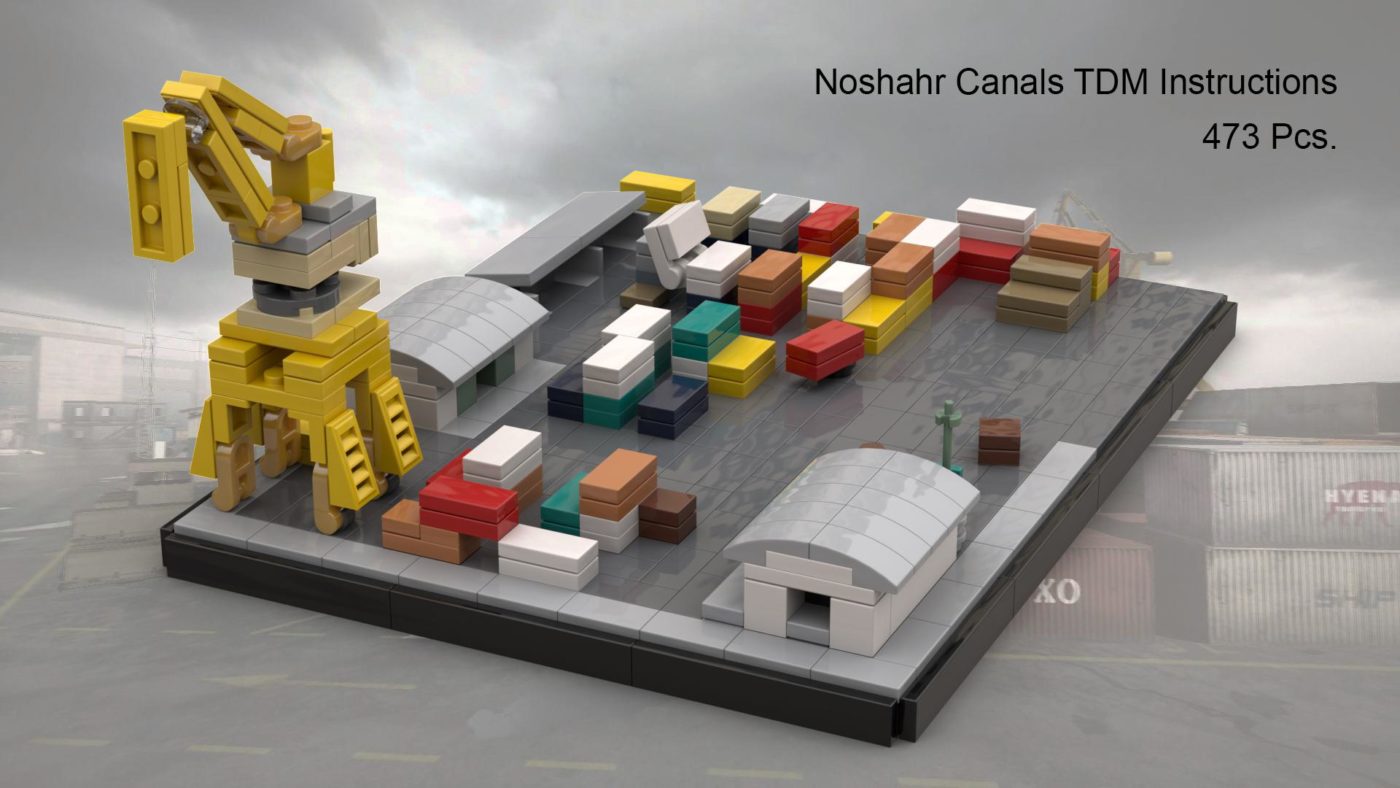 Joining the party is Reddit user RealThe_B1G_E, who made a Battlefield LEGO rendition of a jeep jumping onto a tank, which is a common tactic in the series (you plaster the jeep with C4 and just drive into the tank to take them out). 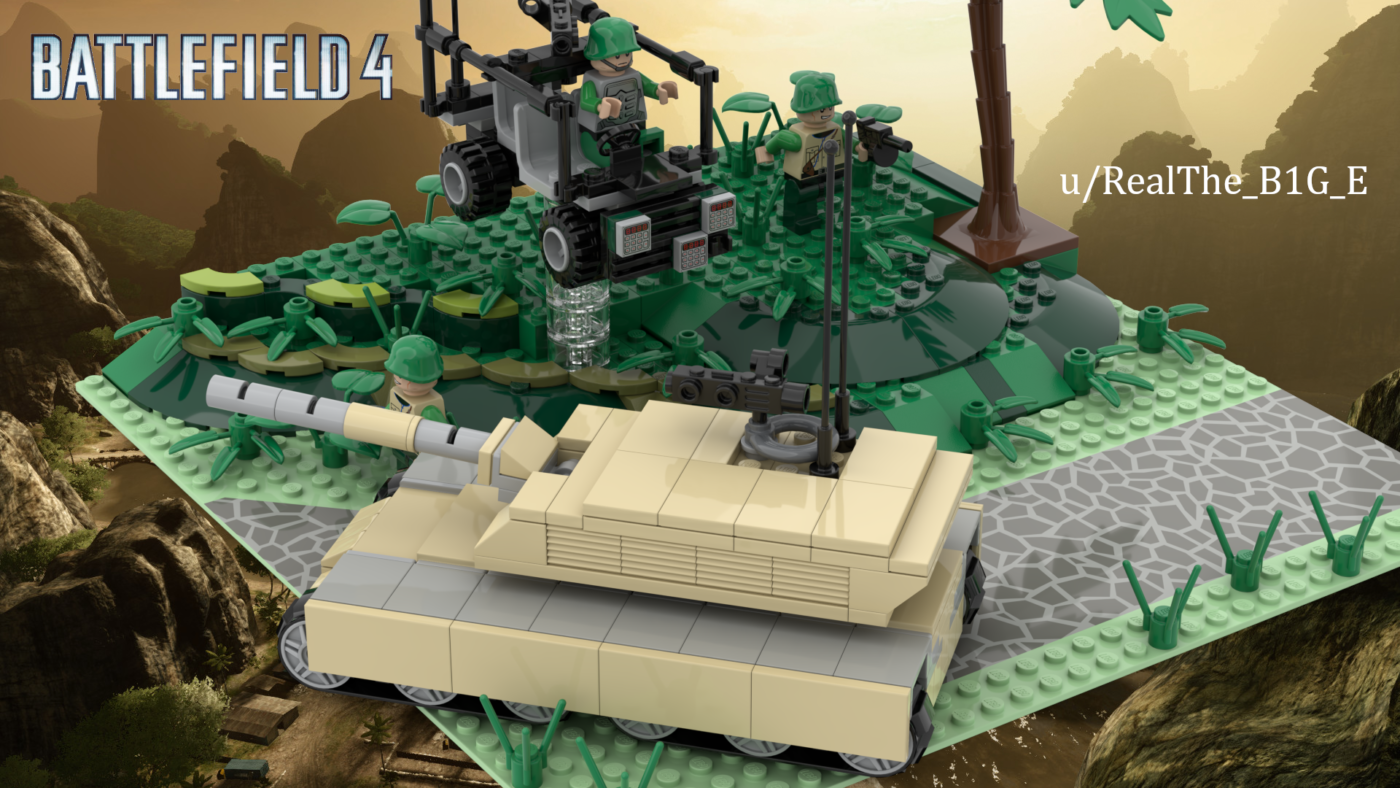 The same redditor also made a LEGO version of Call of Duty’s Shipment, too! 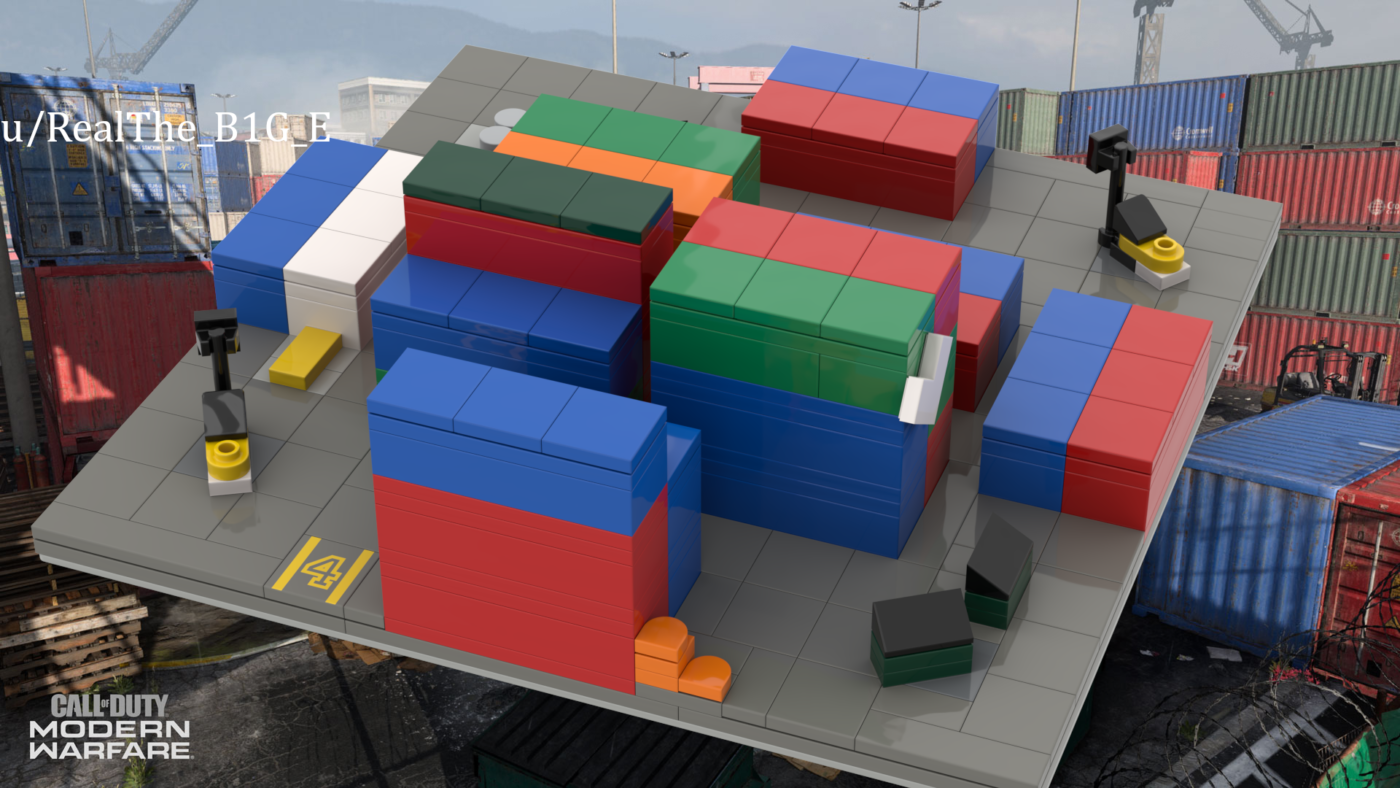 Taris120 has started a Patreon where people can contribute to help them build more LEGO versions of Battlefield maps. As a bonus, he even threw in a tutorial on how to make Noshar Canals in LEGO for free (check it out in the Patreon link above).

I got to admit, these things look fantastic, and even DICE themselves have acknowledged how badass these are.

If you spot any cool, fan-made Battlefield or Call of Duty projects and want it featured here on MP1st, send us an email!