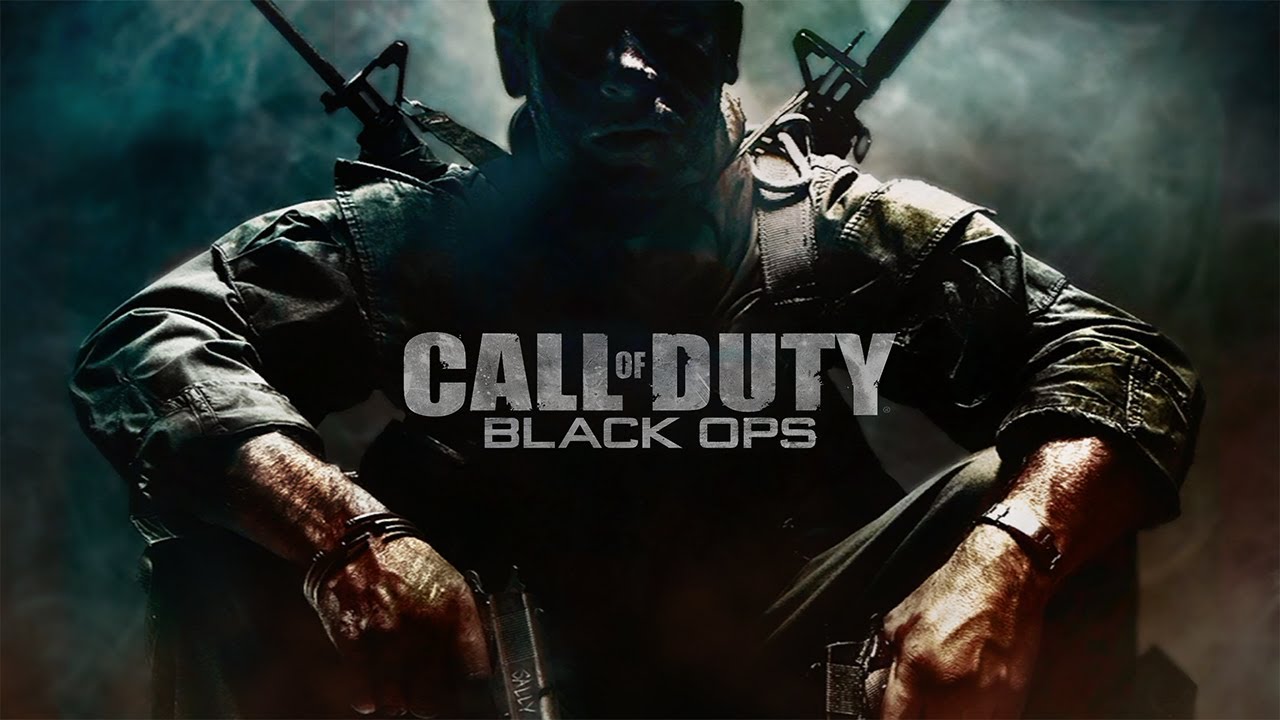 I visit the Call of Duty subreddit on a daily basis, and constantly see updates about the rising Black Ops 1 player count. At first, I put it down to Xbox One backwards compatibility, and players who were returning to the original game in anticipation of Call of Duty 2018, which is rumored to be Black Ops IV. But then the player count started increasing further, to the point where I felt it couldn’t be ignored. 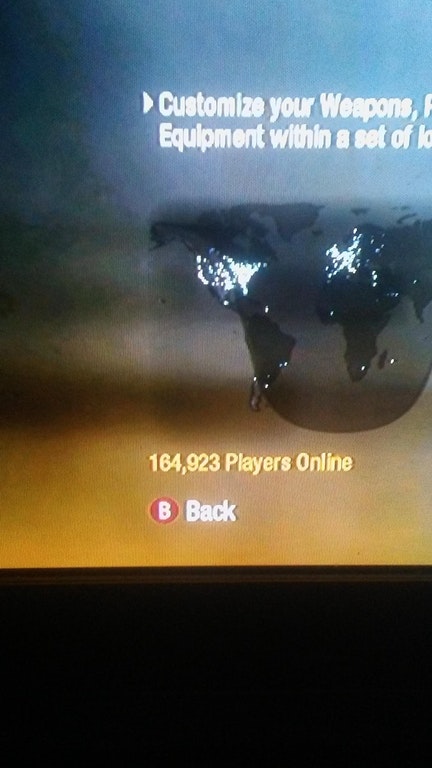 That is an absurd number of people playing. Many believe this to be some kind of glitch, while others think it could be an Easter egg pointing towards a Black Ops remaster. (Yes, the latter is a bit of a stretch!)

Okay, I’m getting more and more confident that this is some sort of glitch. Yeah 100k is very abnormal, but the playercount keeps rising and rising and now it’s nearing 200k? Something is definitely up – MJIndian

It has to be broken. There is no reason for both the xbox 360 and ps3 player counts to be over 100k. Especially the ps3 version with no backwards compatibility – jtcamp

Maybe it’s an Easter egg for a bo1 remaster? That would be insane. – icecoldcoke319

We’ve reached out to Activision for more information. Stay tuned for any updates!

In other Call of Duty news, WWII Ranked Play season 2 details have been revealed, the Resistance DLC has a new trailer, and Twitch Prime loot offers Resistance boosts.