Moments before Nintendo’s official press conference set to uncover the Wii U in all its glory, including release date and price, Nintendo confirmed a little title you may know to be making it’s way to the platform, namely, Call of Duty: Black Ops 2.

Activision’s press release reveals a few key features of the Wii U version of Black Ops 2:

The Wii U will hit shelves November 18th starting at $300. A “Deluxe” will sell for an additional $50 and will net you some more memory, a charging stand and the game “Nintendo Land.”

Will you be picking up the Wii U? If so, what about Black Ops 2? 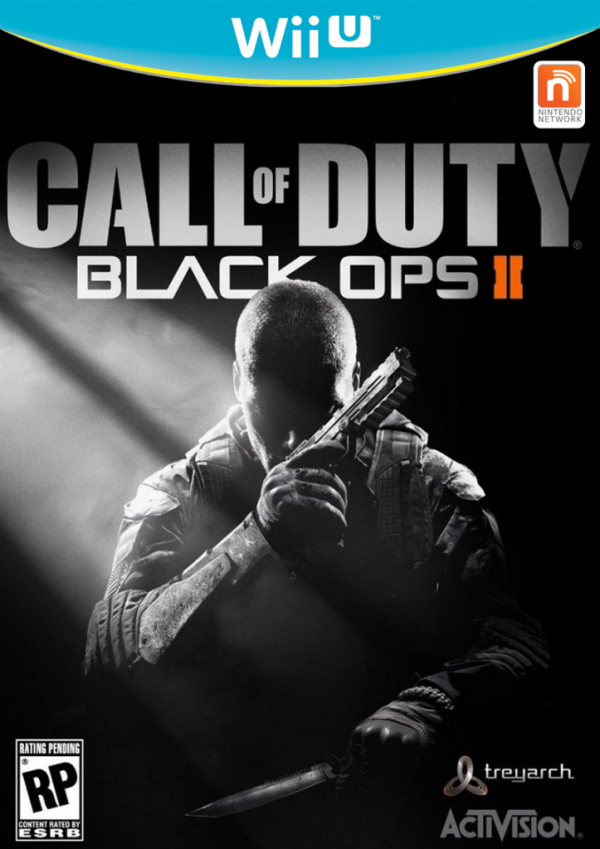 The Beauty of Battlefield 3: Armored Kill