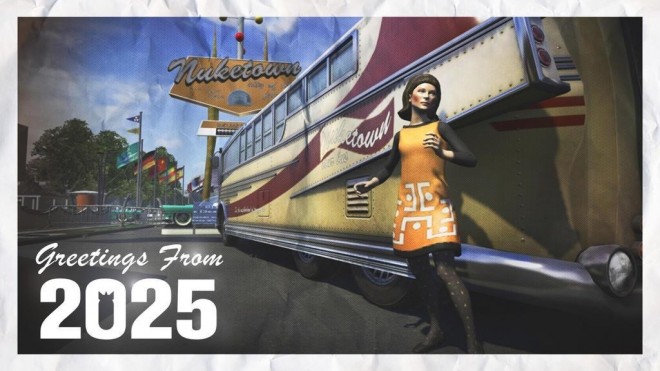 As you may know, one of the more exciting pre-order incentives included with Black Ops 2’s release this November 13 is the re-imagining of the classic Black Ops map, Nuketown. It quickly became the favorite of many Black Ops vets due to its small size, action-packed gameplay and its unique style.

We caught our very first look of Nuketown 2025 in the form of a postcard from developers Treyarch, but at last, we now get our first look at some in-game footage. Let me tell you, it will blow you away…

What do you make of the footage? Let us know in the comments!