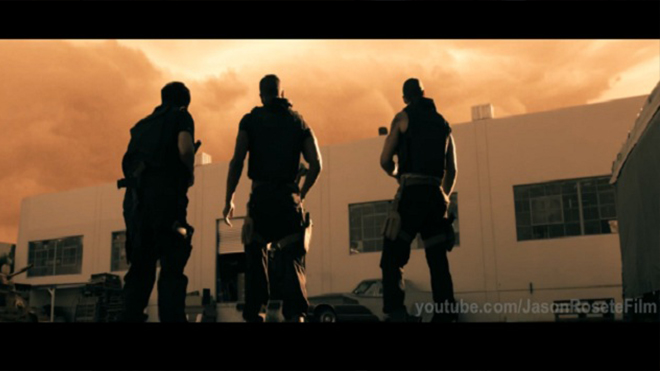 The official Achievements list have been revealed for Revolution Zombies. Featuring ten new achievements (250 points total), these rewards are sure to keep you busy for some time.

As listed on the Xbox Smartglass (thanks Xbox360achievments)

High Maintenance
In Die Rise, be the architect of their instruction.
75GS

Vertigoner
In Die Rise, fling 10 zombies in one game.
10GS

Mad Without Power
In Die Rise, reach round 10 before turning on the power.
30GS

Shafted
In Die Rise, use Pack-a-Punch and all perk machines in one game.
35GS

Slippery When Undead
In Die Rise, kill 5 zombies with a single shot from the Sliquifier.
15GS

Facing the Dragon
In Die Rise, face the dragon head-on before reaching round 2.
10GS

I’m My Own Best Friend
In Die Rise, revive yourself.
10GS

Polyarmory
In Diner Turned, get a kill with each primary weapon in a Public Match.
30GS

I See Live People
In Diner Turned, kill the human while its decoy is in play in a Public Match.
20GS

Thanks for the tip, Forum member poklaan.

Live-action films created by fans have always been great to watch. Considering that they’re low-budget and usually do better than what Hollywood would produce, films based on games have been popular with them since they are, after all, the fans. Knowing everything that we want in them, YouTuber group, JasonRoseteFilm has released a live-action film of Black Ops Zombies. While, yes, it does have some cheap effects, it’s nonetheless one of the most impressive ones out there. Watch closely as you’ll miss plenty of Zombie Easter eggs throughout the videos.

Be on the look out tomorrow as we’ll have some exclusive Revolution gameplay footage, including the new zombie mode, “Turned,” and map, “High Rise.” You’ll be able to get the first look on our YouTube Channel.