Details of a Prestige and Hardened Edition of Call of Duty: Black Ops 2 have begun surfacing out of this year’s GameStop Expo in San Antonio, Texas.

It is also mentioned that this edition in particular will present itself as a replica Care Package, though probably not as big as the in-game counterpart.

No word on whether an ELITE subscription would be included in the Hardened or Prestige Edition. However, more details are to come…

Thanks, Charlie Intel and John Caroll for the tip.

Activision recently posted this image of what could be the “care package” Prestige Edition of Black Ops 2.

Along with the image, they mentioned, “Dan Bunting, David Vonderhaar, and the rest of the Treyarch team have been working on something special. Look what’s dropping tomorrow.” 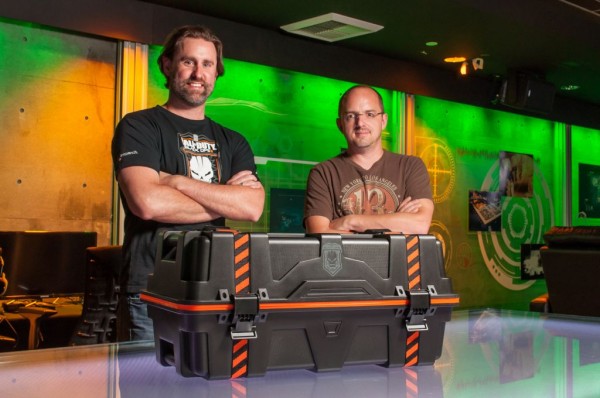 We’ll most likely hear an official announcement and learn more about the Hardened and Prestige edition of Black Ops 2 tomorrow, so make sure to stay tuned to MP1st!