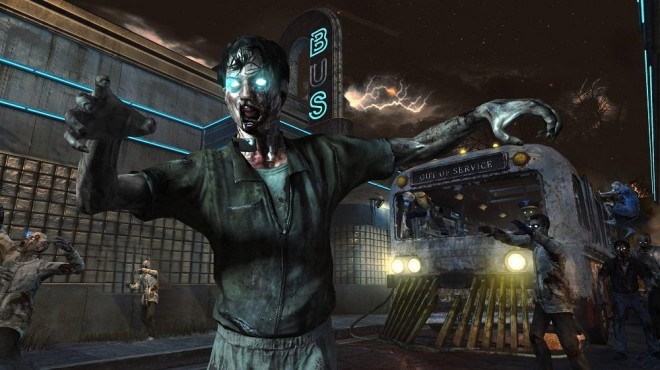 More Call of Duty: Black Ops 2 info leaks out of the latest ELITE update, this time allegedly revealing some of the weapons you’ll be able to get your hands on the the latest iteration of Treyarch’s Zombies mode.

Our friends at CI have gathered these images below of what may be some of the available weapons and equipment in Black Ops 2 Zombies. Note that this list could be incomplete or might just feature placeholder weapons. We know that the Black Ops 2 campaign takes place in both the Cold War era and the near-future era, so it wouldn’t be surprising if we could get our hands on weapons like the MP5 sub-machine gun, M16 assault rifle or the Python magnum in the Zombies mode as well.

It also doesn’t feature any new wonder-weapons, which Treyarch is sure to include in the final release. Maybe they are just keeping it a secret?

Let us know what you think! 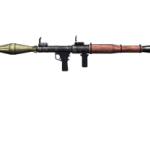 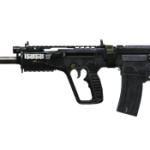 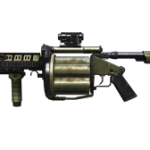 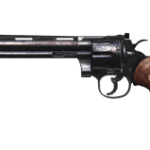 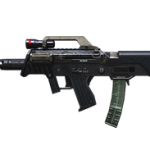 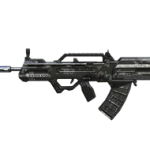 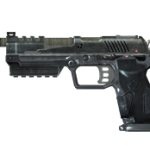 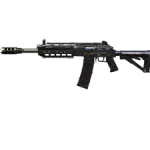 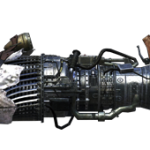 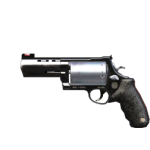 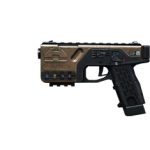 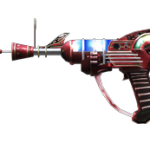 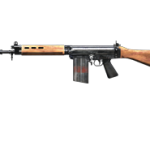 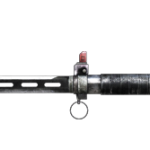 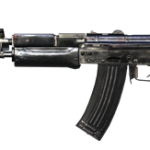 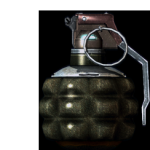 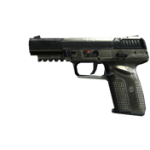 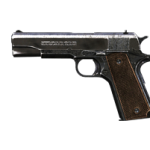 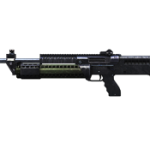 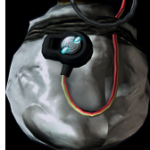