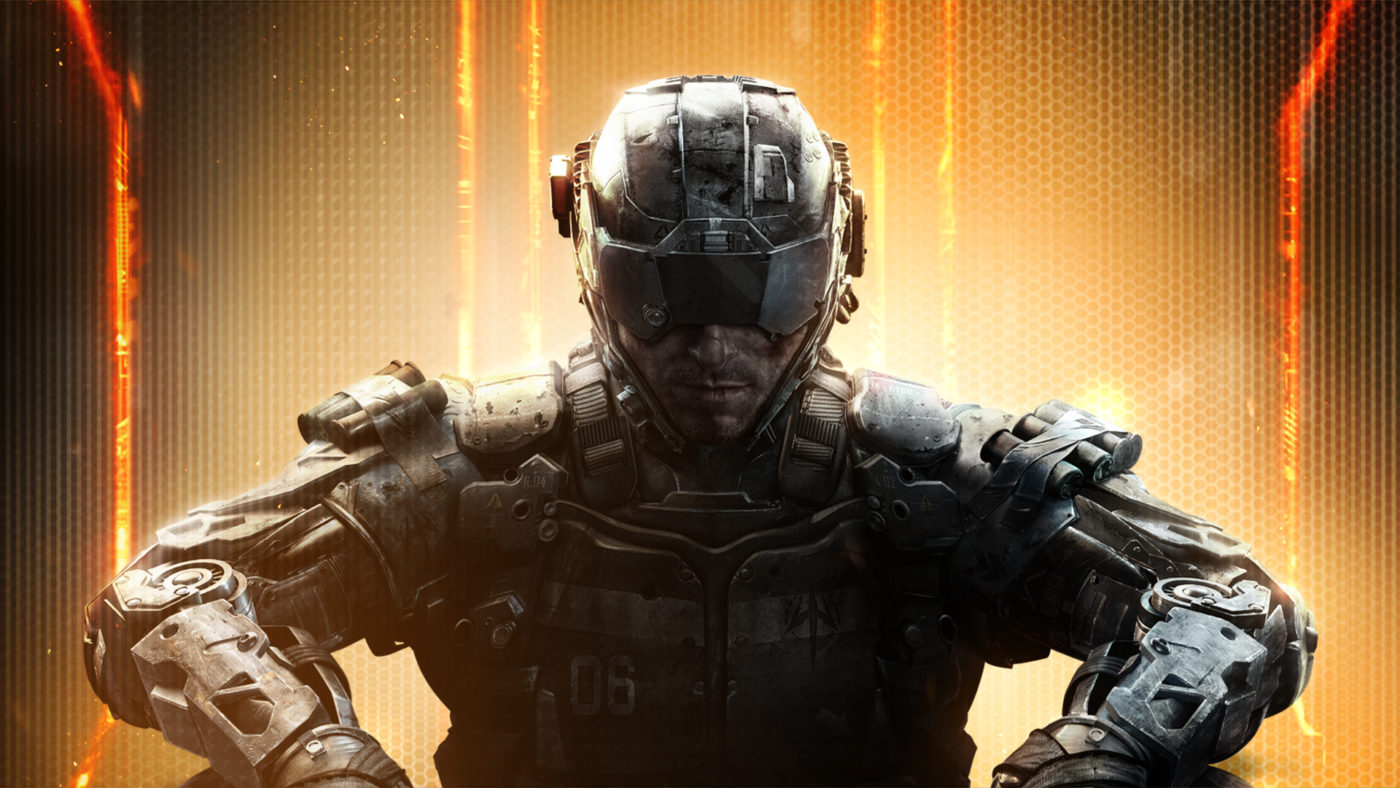 As a reader of MP1st, chances are you won’t be too bothered by the news that Call of Duty: Black Ops 3 on Xbox 360 and PlayStation 3 will be a multiplayer-only title when it launches this November 6.

For a lowered retail price of $49.99 USD, Xbox 360 and PlayStation 3 users will get access to Call of Duty: Black Ops 3 multiplayer, but without features like the Weapon Paint Shop and other eSports tools. The Shadows of Evil Zombies mode is still in, but according to Activision, the scope and scale of Black Ops 3’s co-operative campaign could not be “faithfully recreated” on old-gen consoles.

A statement from the company reads:

“The Black Ops 3 PS3 and Xbox 360 versions will feature Multiplayer and Zombies gameplay only, not Campaign. The ambitious scope of the 1-4 player coop Campaign design of the PS4, Xbox One and PC versions could not be faithfully recreated on old generation hardware.”

Similar to last year’s Call of Duty: Advanced Warfare, Black Ops 3’s development on old-gen consoles is being handled by separate studios. In this case, Beenox and Mercenary Technology are tasked with bringing “as much of the Black Ops 3 gameplay as possible to the PlayStation 3 and Xbox 360,” but it looks like the campaign didn’t make the cut.

Our bet is that a number of you weren’t going to touch the story mode anyways and would rather take the $10 discount, but we could be wrong. Sound off in the comments! Is Call of Duty better off without a campaign?