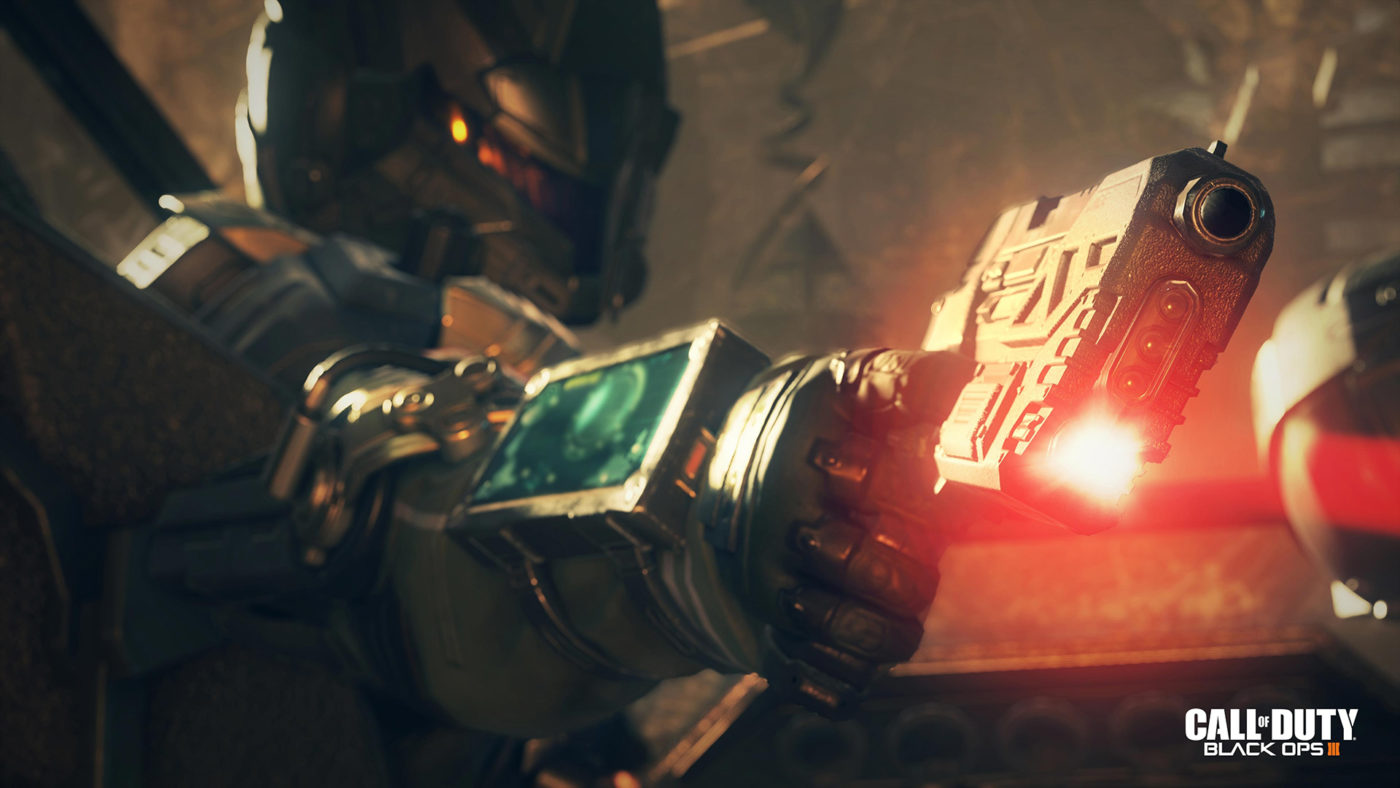 Activision and Treyarch have dropped yet another Call of Duty: Black Ops 3 gameplay tutorial, this time demonstrating what your Black Ops soldier is capable of in the game’s 1-4 player co-op campaign.

Players will have access to multiple sets of Cybercores, each with their own set of abilities tied to the Cybercore’s theme, which can be selected from an in-game radial menu. The Chaos set, showcased in the video above, is a “a set of abilities that are designed to throw the enemy into a total state of confusion while you attack,” says Trayarch. It includes moves like Mass Overload, Adaptive Immolation, Firefly Swarm, and Enhanced Sonic A.P.

More tutorial videos are sure to come, so keep your sights on MP1st for more Black Ops 3 updates.

Call of Duty: Black Ops 3 launches November 6, but without the story campaign in PlayStation 3 and Xbox 360 versions of the game.