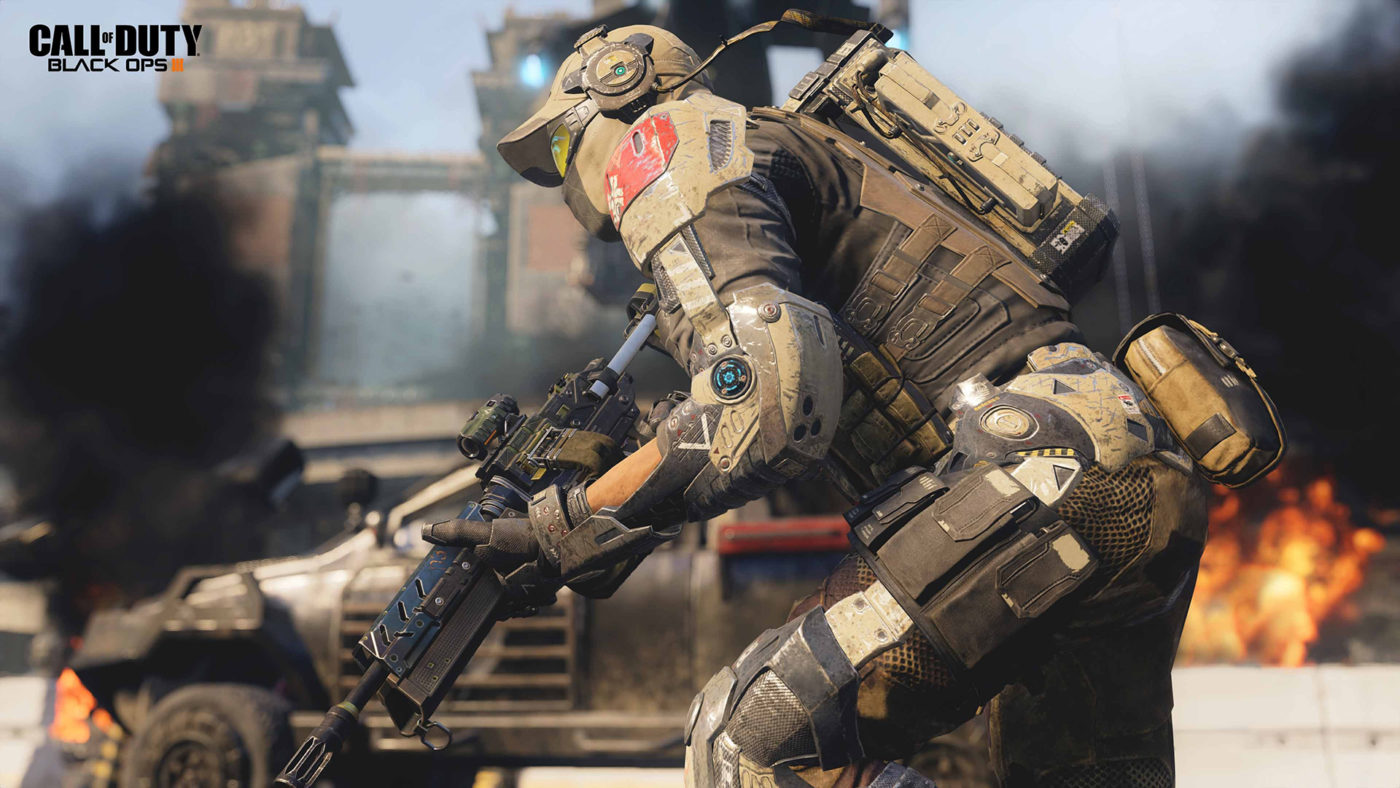 Part two of Call of Duty: Black Ops 3‘s tutorial series takes a look at the “Control” set of Cybercore abilities that players will have at their disposal in the game’s co-operative campaign.

The Control set leverages the enemy’s cybernetic enhancements by turning their own strengths against them, even allowing the player to control some enemies. Protocol Override turns a robotic enemy against his own, while Remote Hijack give you direct control over hostiles. For a more aggressive approach, Surge will blow robotic enemies up from the inside, while Ravage Core sees your soldier ripping out a robot’s power cell from its core and using it like a grenade to take out additional enemies. You can see these moves in action in the video above.

If you missed it, follow this link to check out Treyarch’s last tutorial showing off moves from the Chaos Cybercore set.

Shotguns Are Getting Nerfed Even Harder In Destiny’s Next Update