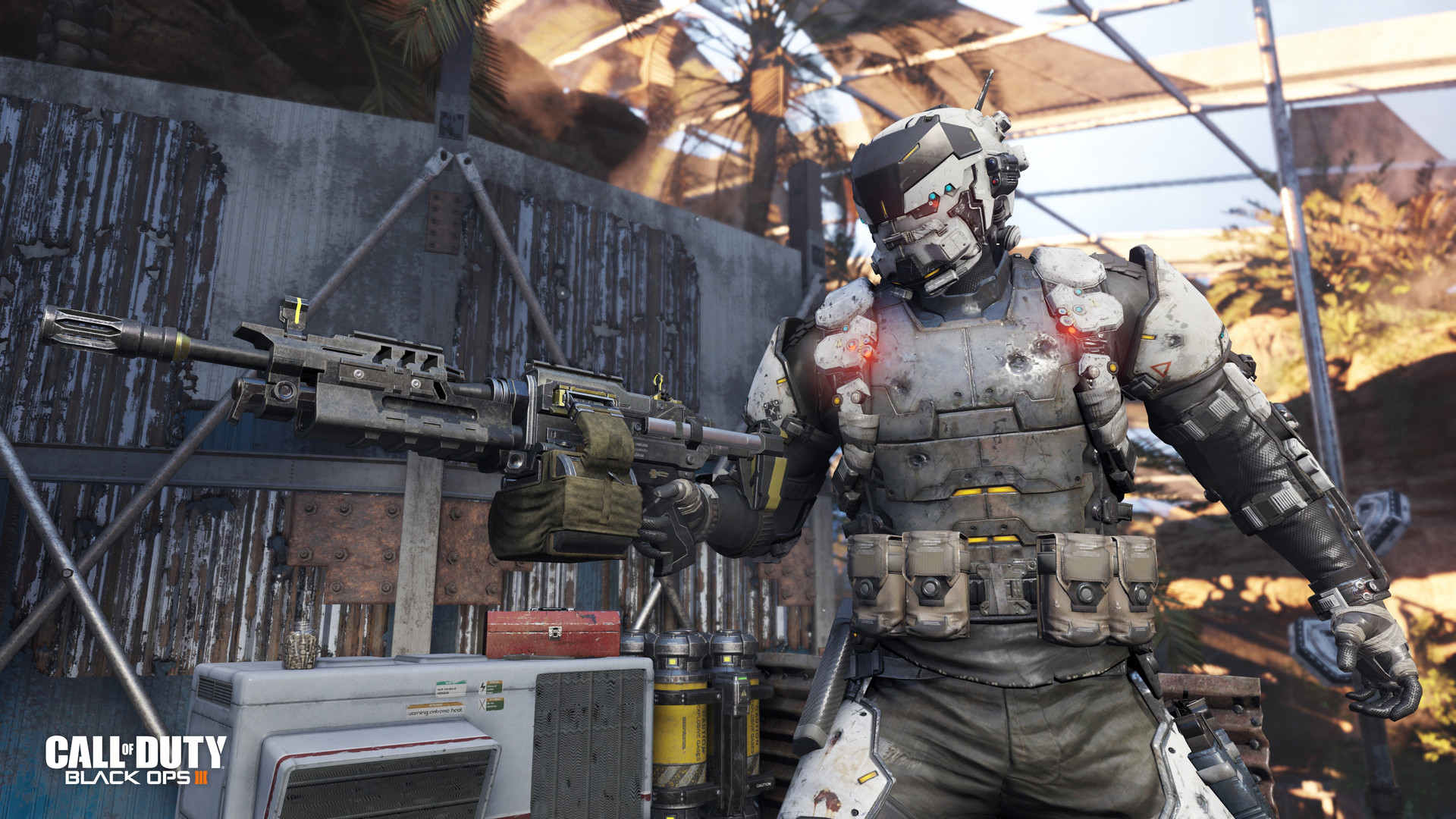 A third set of Cybercore abilities have been revealed in yet another Call of Duty: Black Ops 3 campaign tutorial video from Activision and Treyarch.

This module in particular focuses on stealth tactics and powerful melee strikes that the player can sometimes chain together in rapid succession. The Takedown ability guarantees a one-hit melee kill while Concussive Wave will knock out a group of enemies with a single blow. For a sneaky approach, Active Camo will render you invisible for a short amount of time and is most effective when not moving. Lastly, Enhanced Overdrive will grant your character faster movement speed, better aiming, and quicker equipment handling.

Check out the new Martial abilities in the video above. You can also catch the previous tutorial videos for the Chaos and Control Cybercore abilities below.