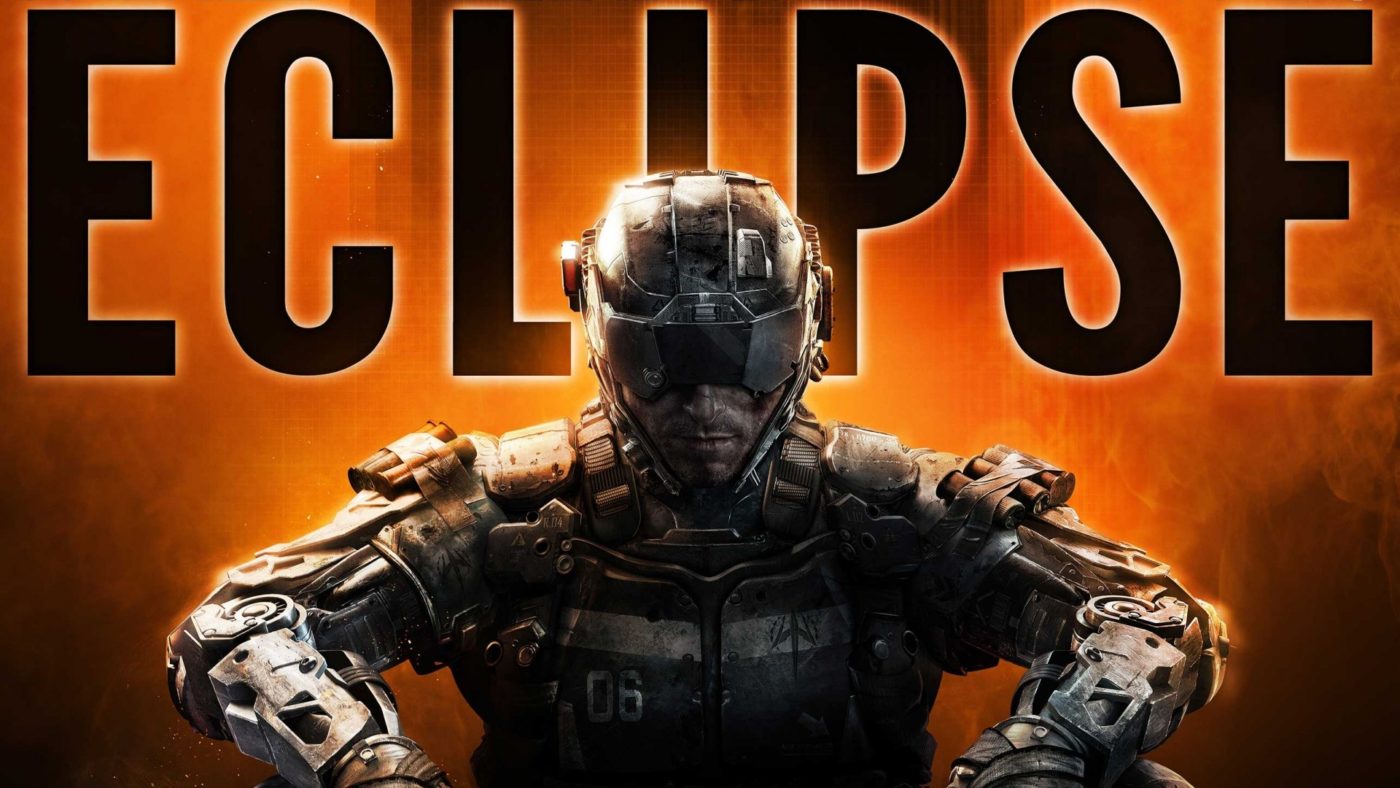 It arrives on April 19, first on PlayStation 4, and will be available as a part of the Black Ops 3 Season Pass or separately for $14.99 USD.

Here’s what’s in it, according to the latest press release. Heads up, Call of Duty: World at War fans, you’ll like what the map “Verge” might have to offer:

Spire takes Multiplayer combat to a futuristic sub-orbital airport terminal set high in the clouds. Multiple levels and open areas promote intense, mid-range combat around a clean, high-tech civilian environment. Watch your step, because one wrong move could send you plummeting back through the stratosphere.

Head to the core of a harsh futuristic military complex, set high above an active caldera. Rift funnels and forces tight, intense engagements, where the only way through is forward. Utilize the unique core movement opportunities to outsmart and outplay enemies as you traverse the suspended rail system.

Housed in a traditional Shaolin Temple with a retro twist, Knockout sets the stage for a bloody Kung Fu tournament. This mid-sized map showcases a sharp contrast between the mid-range engagements of the traditional exterior architecture and the tight close-quarters of an eclectic 1970’s styled interior.

In this re-imagination of the classic Call of Duty: World at War map, Banzai, Verge drops Multiplayer combat into the center of a distant post-apocalyptic future, where two warring factions are entrenched in constant battle. Take control of the key bridge, fortresses, tunnel systems and waterfalls as you engage in high-speed action through this medium-sized map.

Eclipse also sets the stage for Zetsubou No Shima, the highly-anticipated, all-new entry in the Call of Duty: Black Ops III Zombies storyline that spans the four DLC Map Packs for Black Ops III this year. The Origins characters continue on their mission to stop the zombie apocalypse not only in this universe but in all universes. Our heroes find themselves stranded on a remote Pacific island which is home to the Division 9 facility: a secret biological research lab whose experiments with Element 115 and its effects on human, animal, and plant biology has created horrors beyond belief. Zetsubou No Shima features a foliage rich island map including new terrifying zombie enemies, a variety of innovative transport mechanics, more devastating traps and classic Zombies side quests.

Check out the official poster: 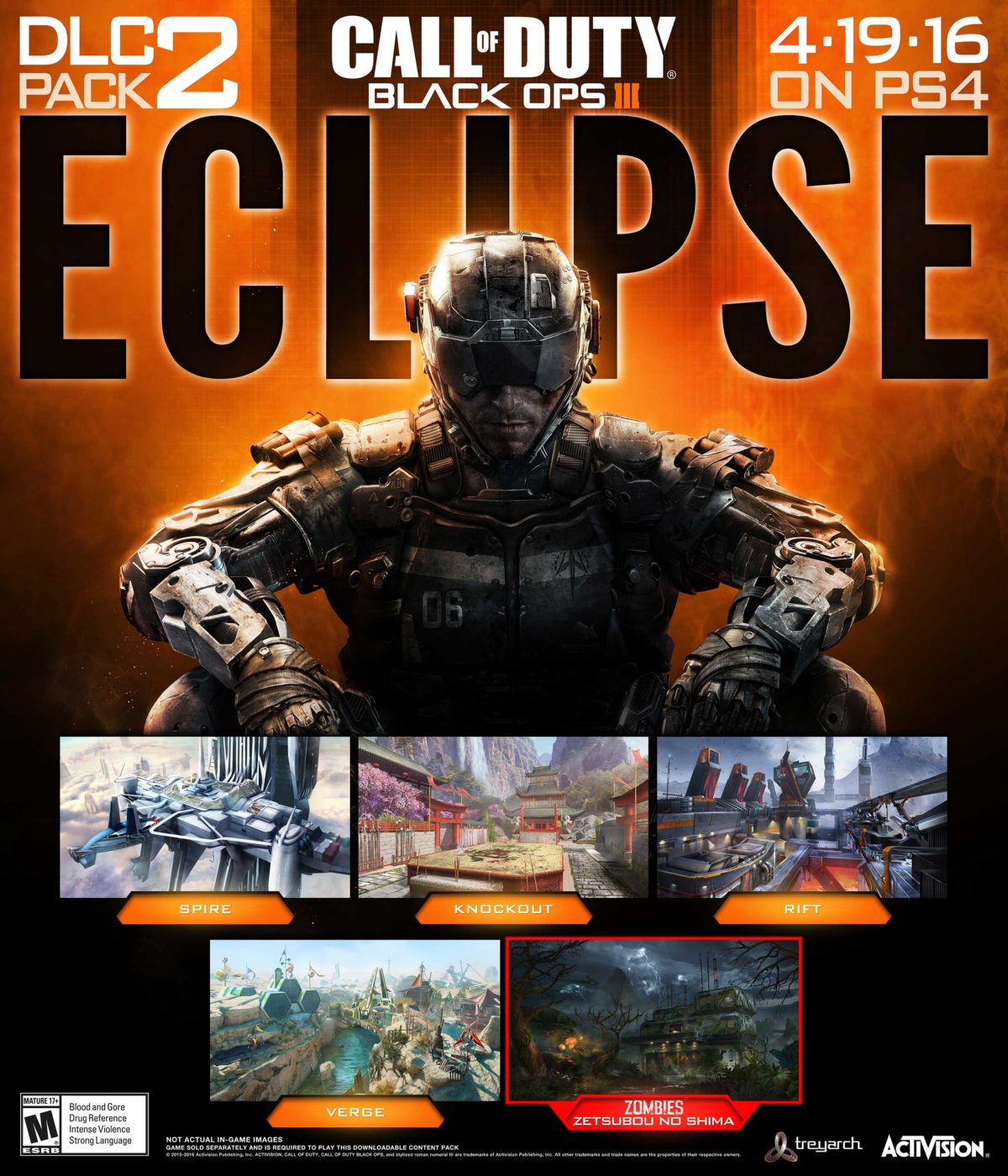 And here’s the prologue to the new Zetsubou No Shima zombies map: