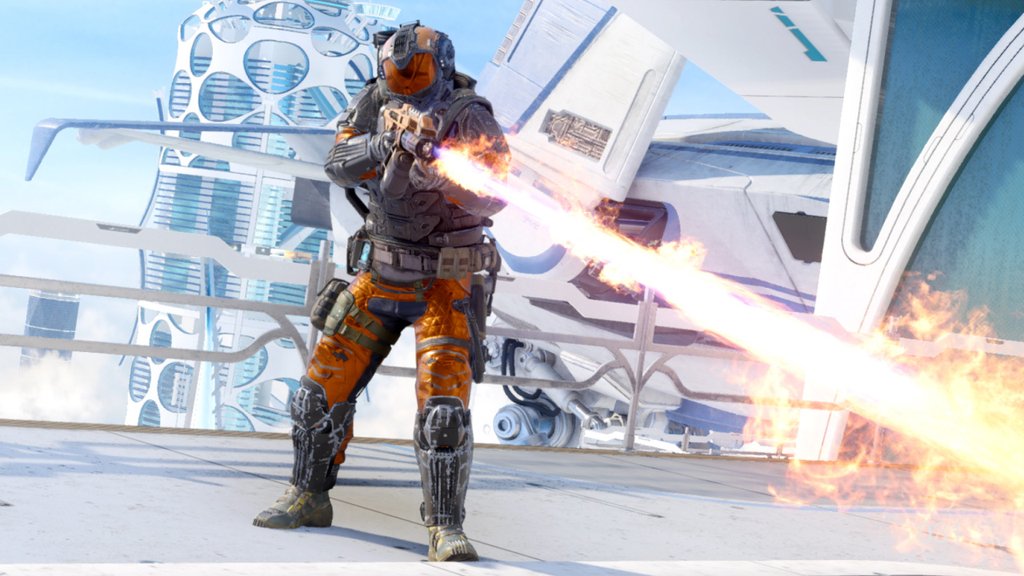 Both are available to download on PlayStation 4 today, providing new battlegrounds to wage war on, alongside a slew of balance changes and gameplay tweaks. In addition to new maps Knockout, Spire, Rift, and Verge, Eclipse DLC also kicks off the next episode of the ongoing zombies saga with Zetsubou No Shima. If you missed the trailers, you can catch them here:

Look for Eclipse on Xbox One and PC next month. Lastly, here are the multiplayer notes for Update 1.09. Have a peek at the full list here.