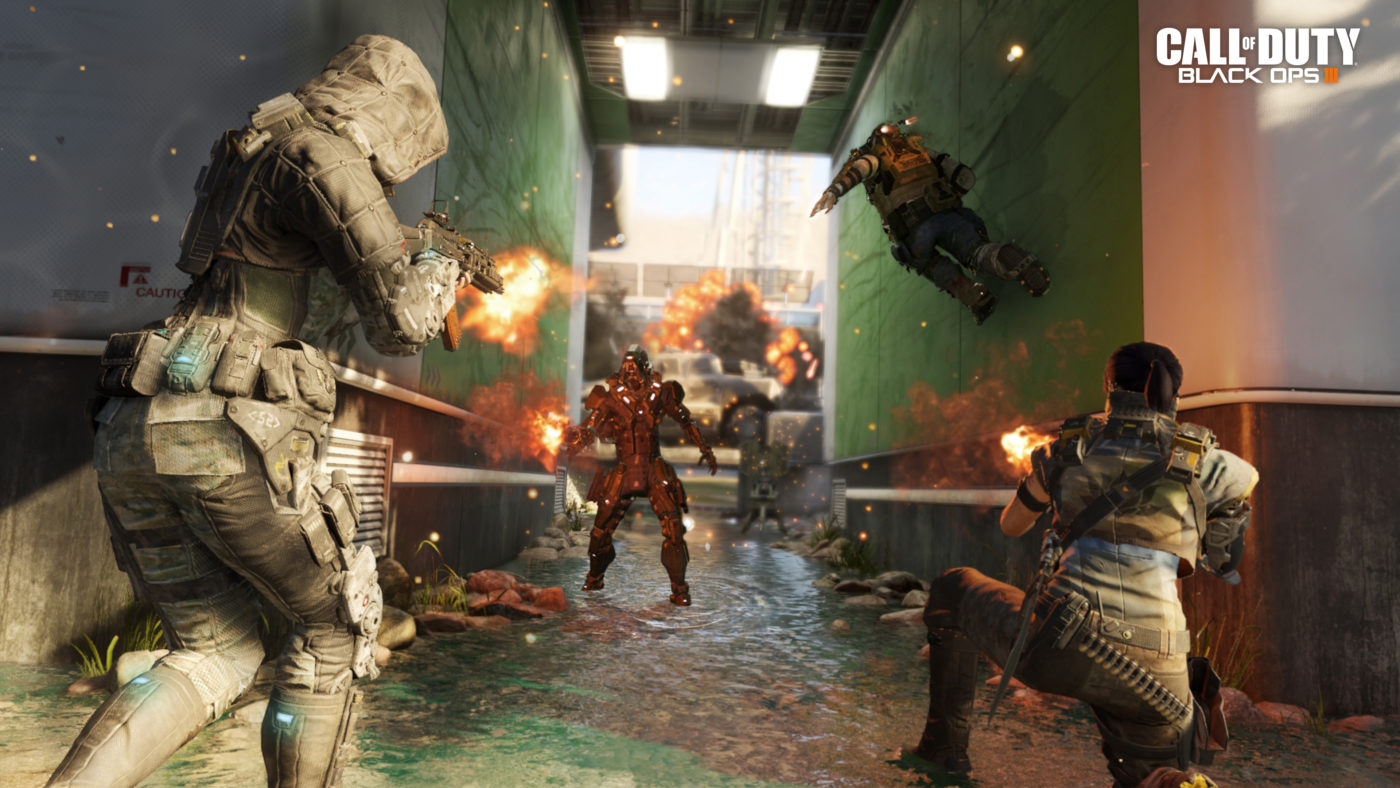 With brand new movement mechanics being a key innovation in Call of Duty: Black Ops 3, Treyarch is putting your parkour skills to the test in a new mode the studio announced today called Free Run.

The mode, which times you as you progress through an increasingly difficult obstacle course, presents numerous challenges that requires players jump, slide, shoot, and wall-run their way to the finish line. It might not appear too difficult at first glimpse, but it looks like you’ll have to get pretty creative in order to score an unbeatable time. Gameplay was shown off earlier today during Treyarch’s Black Ops 3 Fridays live stream.

UPDATE: Studio Design Director David Vonderhaar added a few more details on the new mode via Twitter, saying that the it’s “super effing fun. Great mini-diversion and unique way to compete while waiting for your #squad to get on.” He also added that “Multiple maps/tracks come with the game. Difficulty/environment the primary difference between them.”

You’ll get to try your hand at the new mode on November 6.