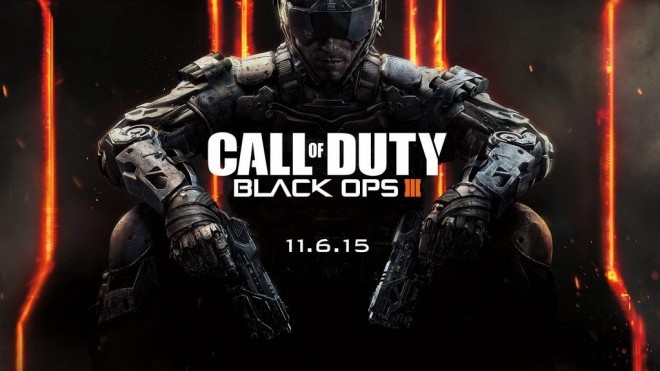 In the company’s latest blog, it reveals that Call of Duty: Black Ops 3 will arrive on Xbox 360 and PlayStation 3 in addition to the previously announced platforms, Xbox One, PlayStation 4, and PC. To make it happen, Activision is partnering up with developers Beenox and Mercenary Technology who will help “deliver the best possible experience” across campaign, multiplayer, and zombies.

The company notes that some features and functionality built specifically for newer hardware won’t be possible on the older platforms. Black Ops 3’s co-operative campaign, for example, will only allow for two players on Xbox 360 and PlayStation 3, instead of four. More specifics on differences are to come in the coming months. Activision also confirmed that it has no plans to bring Black Ops 3 to Nintendo’s Wii U.

You’ll be able to catch Black Ops 3 at E3 2015 this year, which is only one week away. Stay tuned to MP1st for more gameplay details and brand new footage.