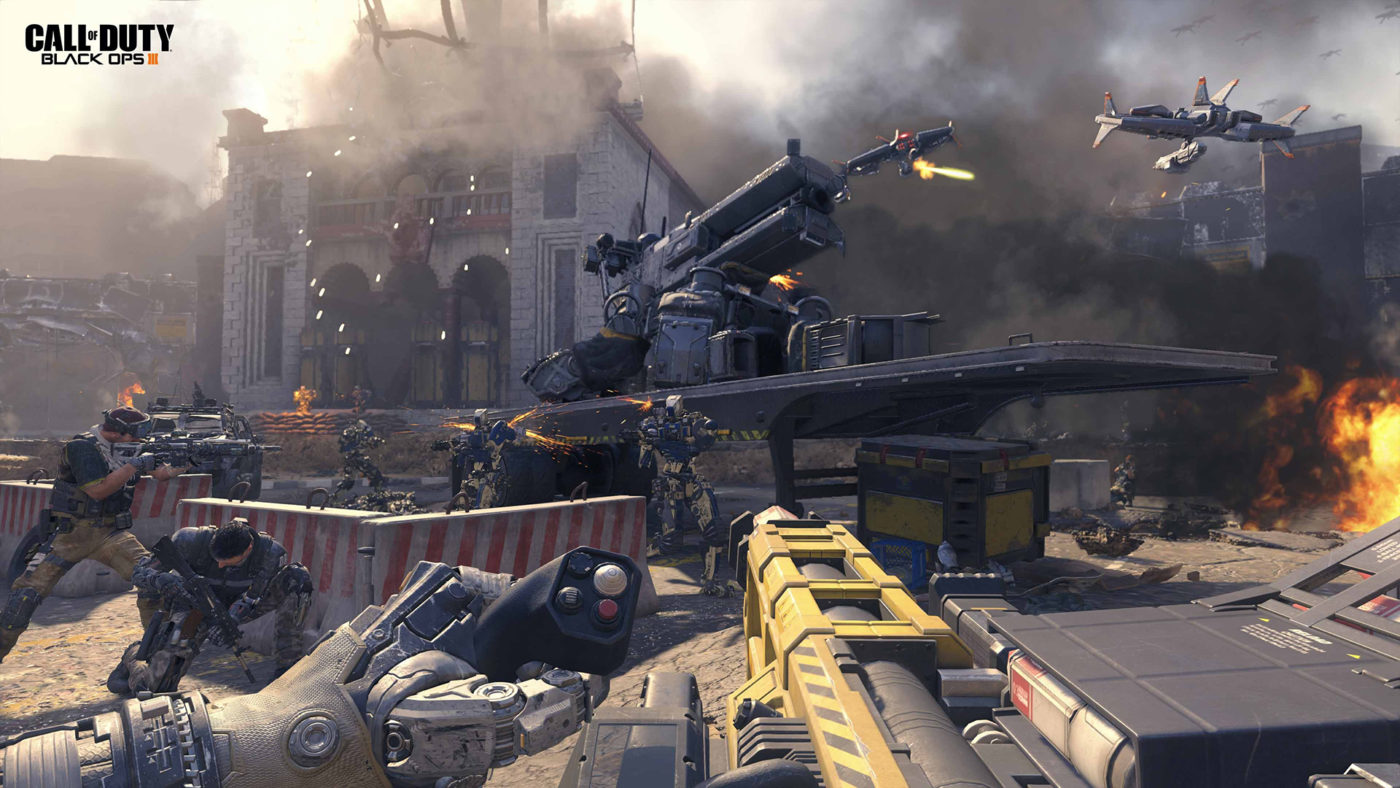 Xbox One and PC users will be able to get in on the action as well, but as Sony and Treyarch announced at their E3 2015 presentation, users on PlayStation 4 will get first dibs for a duration of time that’s still unspecified. According to Treyarch, more information is on the way.

Thus far, the only confirmed way to guarantee participation in the beta is to pre-order the game. Codes can be redeemed on the game’s official beta website.

Though beta access is only limited to PlayStation 4, Xbox One, and PC, Call of Duty: Black Ops 3 will also launch on PlayStation 3 and Xbox 360 on November 6, alongside the current-gen and PC versions.