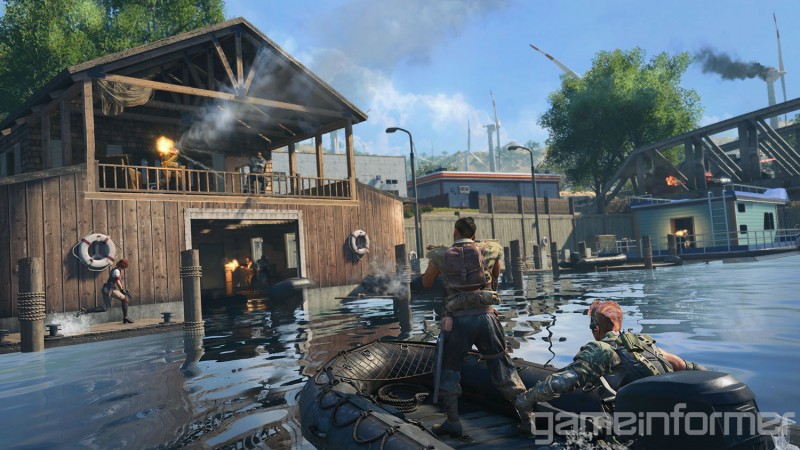 As part of Game Informer’s cover story on Call of Duty: Black Ops 4 Blackout (October issue), we now have a complete list of all the Black Ops 4 battle royale vehicles, and a brief overview of how they act on the battlefield!

Regarding where these vehicles spawn, Treyarch claims they’re in locations that “make sense.” The studio also notes that choosing not to play with vehicles is often a good strategy given you become a moving target, and you make a lot of noise.

You can read up on the vehicles and what they’re capable of, right here.