While we already know that Call of Duty: Black Ops 4’s battle royale mode, Blackout, will have a limit of 80 players in a match (at least at launch), we now know that Nuketown will be back!

Called “Nuketown Island,” the Black Ops 4 Nuketown version seems to have been hit with an actual nuke since it’s all burnt up and whatnot. We get our first look of it thanks to Black Ops 4 Blackout being the cover story for Game Informer’s October issue! Check out the image below (via Reddit’s SHAMERUNNER): 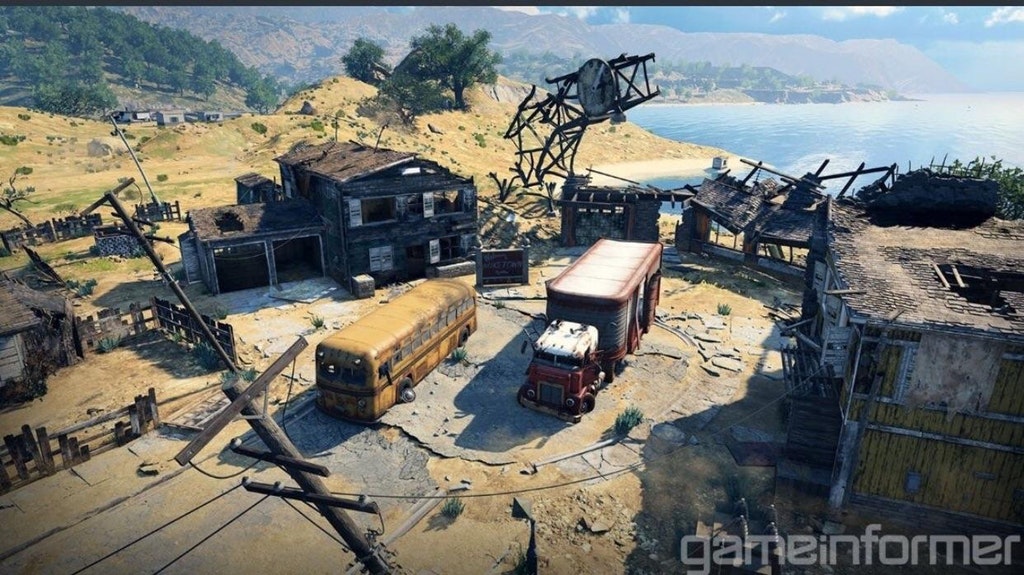 In case you’re curious how the Black Ops 4 Nuketown version compares to the previous ones Treyarch released before, here’s a “Before and After” look at Nuketown (via Reddit user  bxttxr_off_dxad) 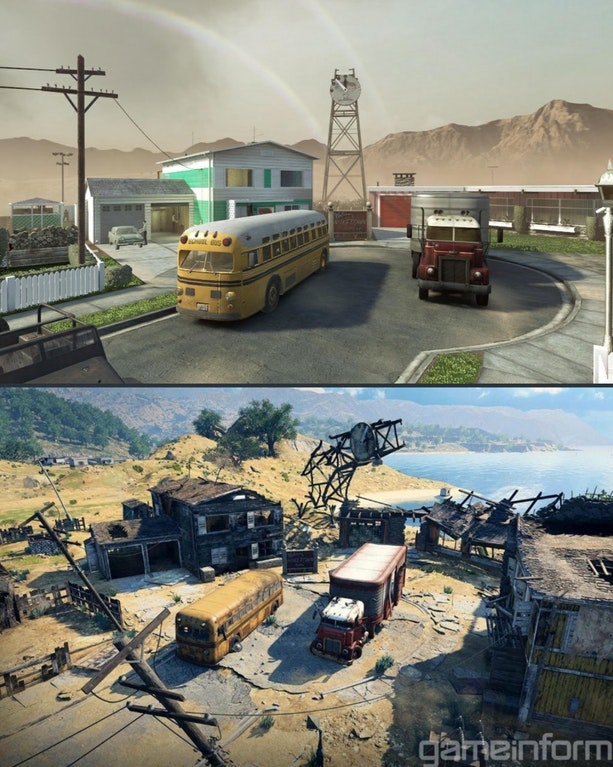 It’s no surprise that Treyarch’s trademark map is coming back for Black Ops 4, but would you have guessed it’d look like that?

In other Black Ops 4 news, Treyarch has confirmed that cross-platform play won’t be happening, and Headquarters mode will not be back for Black Ops 4. The studio has also confirmed that AI-controlled zombies will be in Blackout to add a little spice to the gameplay.

Report: Microsoft Made a Deal With Ubisoft to Ensure The Division Didn't Look Better on PS4