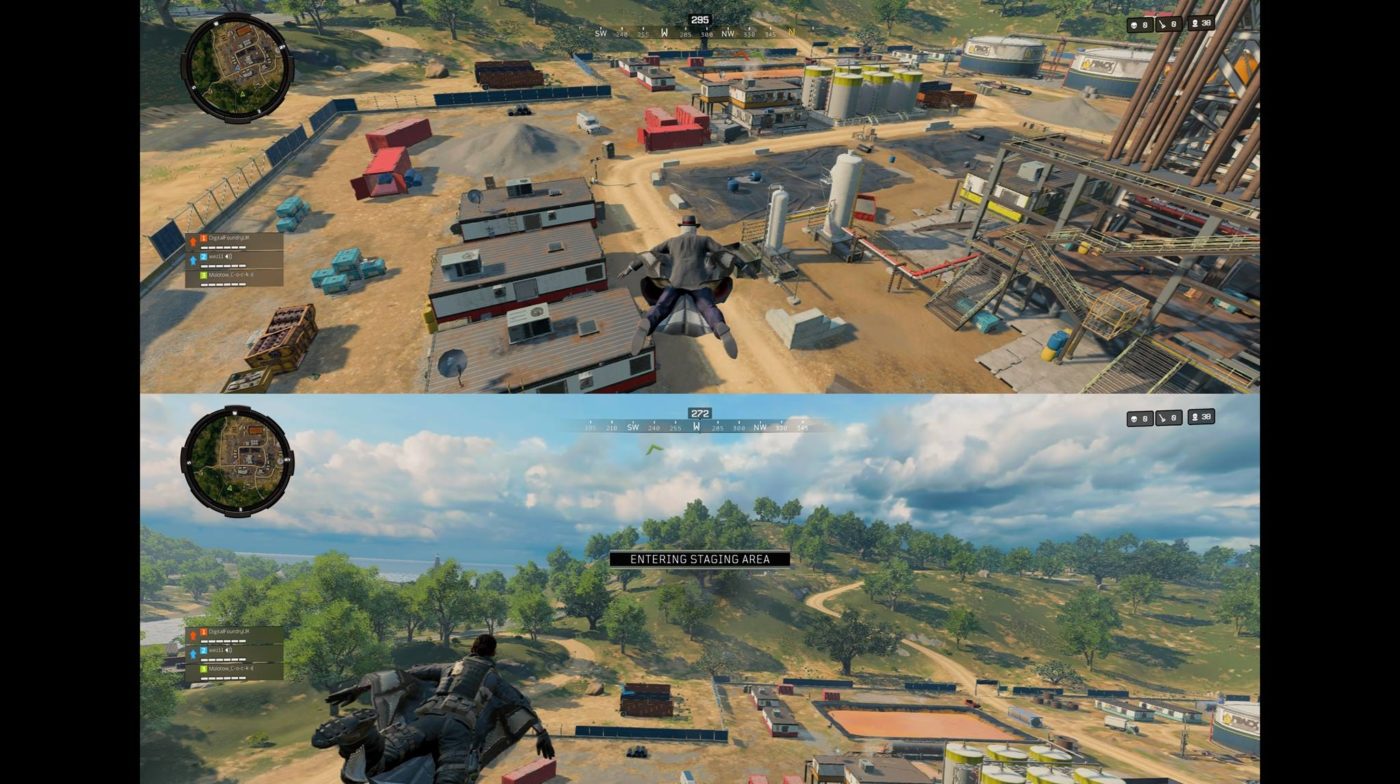 While Treyarch rolled out a new feature in Call of Duty: Black Ops 4’s Blackout when the game’s latest patch was released, it seems a feature was also taken out as well. Those who like playing Black Ops 4 Blackout split screen, you might have noticed that the option to do that is now gone.

Needless to say, the Black Ops 4 community noticed, and started asking what happened, since this Black Ops 4 Blackout split screen shutdown was not announced.

Splitscreen Blackout has been SILENTLY REMOVED FROM THE GAME from Blackops4

Why can we not play split-screen blackout anymore? from Blackops4

Apparently, this is a known thing at Treyarch. Over on Reddit, FoxhoundFPS, who’s a verified Treyarch employee, posted that the studio has temporarily disabled Blackout split screen, as the studio “evaluates some issues.” Unfortunately, no timetable has been mentioned.

Thank you all for the tags! I’ve reached out to the team and was informed that we have temporarily disabled splitscreen as we evaluate some known issues. We’ll share updates in the future after investigating further.

Let’s hope this is something that can be fixed via a server-side hotfix, or if it’ll require a patch, it’ll be out soon. While (maybe) not a lot of people use the split screen feature in Blackout, it’s  still a feature that’s getting mileage as the community threads that pop up show.

Do you play Black Ops 4 Blackout split screen? Do you think Treyarch should have announced that they were going to disable it or it’s not that big of a deal?