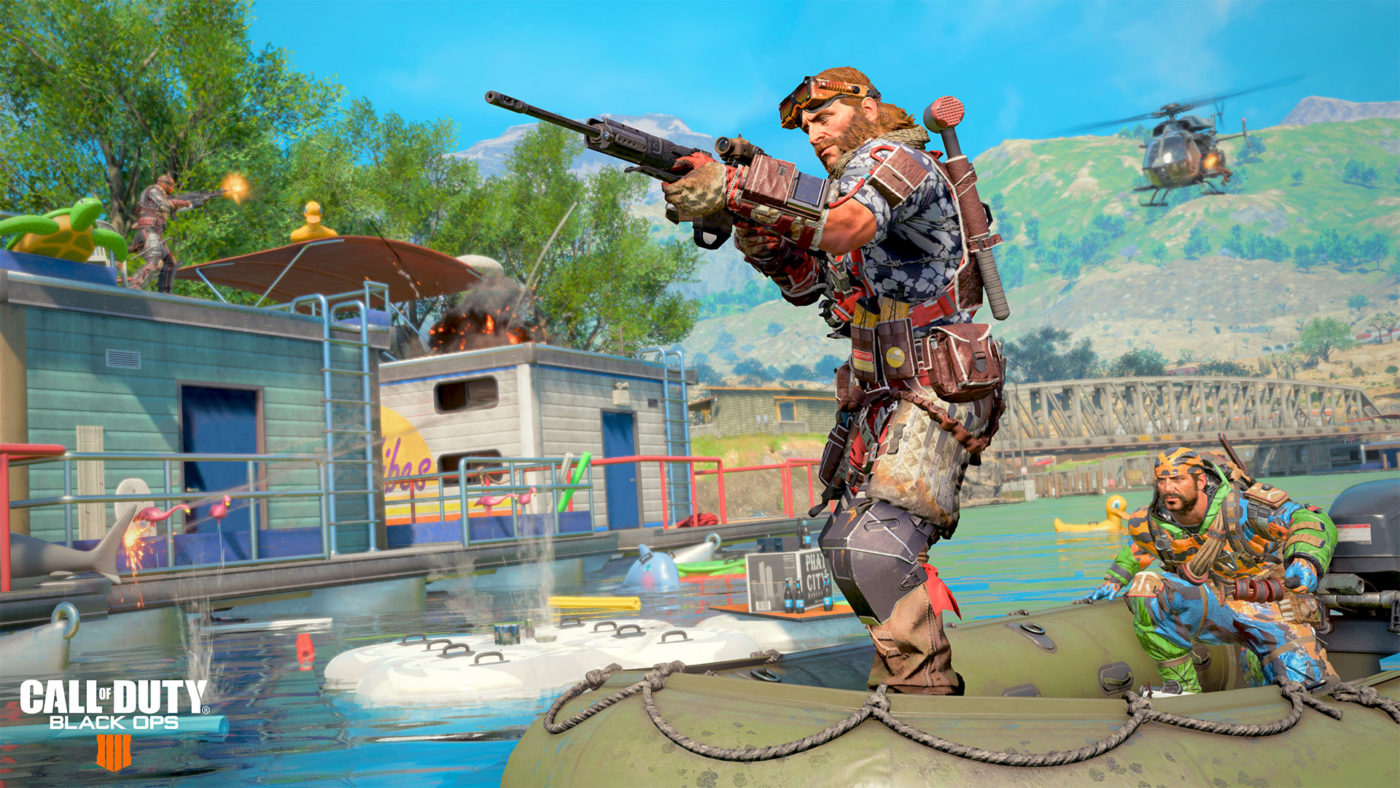 Earlier today, Treyarch rolled out a big Call of Duty: Black Ops 4 patch, which not only introduced Contracts in multiplayer, but also introduced Blackjack’s Stashes in Blackout. While this should be a new feature that the Blackout player base should embrace, it unfortunately introduced a pay-to-win element in Blackout.

Nope, you can’t pick it up if another player dropped it, and you can’t find it anywhere in the map. This means that some of the best guns in the mode (Blackout) can only be used by people who got the gun via the Black Market Reserves, and given how hard it is to earn these Reserves, more often than not, the people who have these said guns didn’t earn these weapons, but rather, bought them with real-world money. 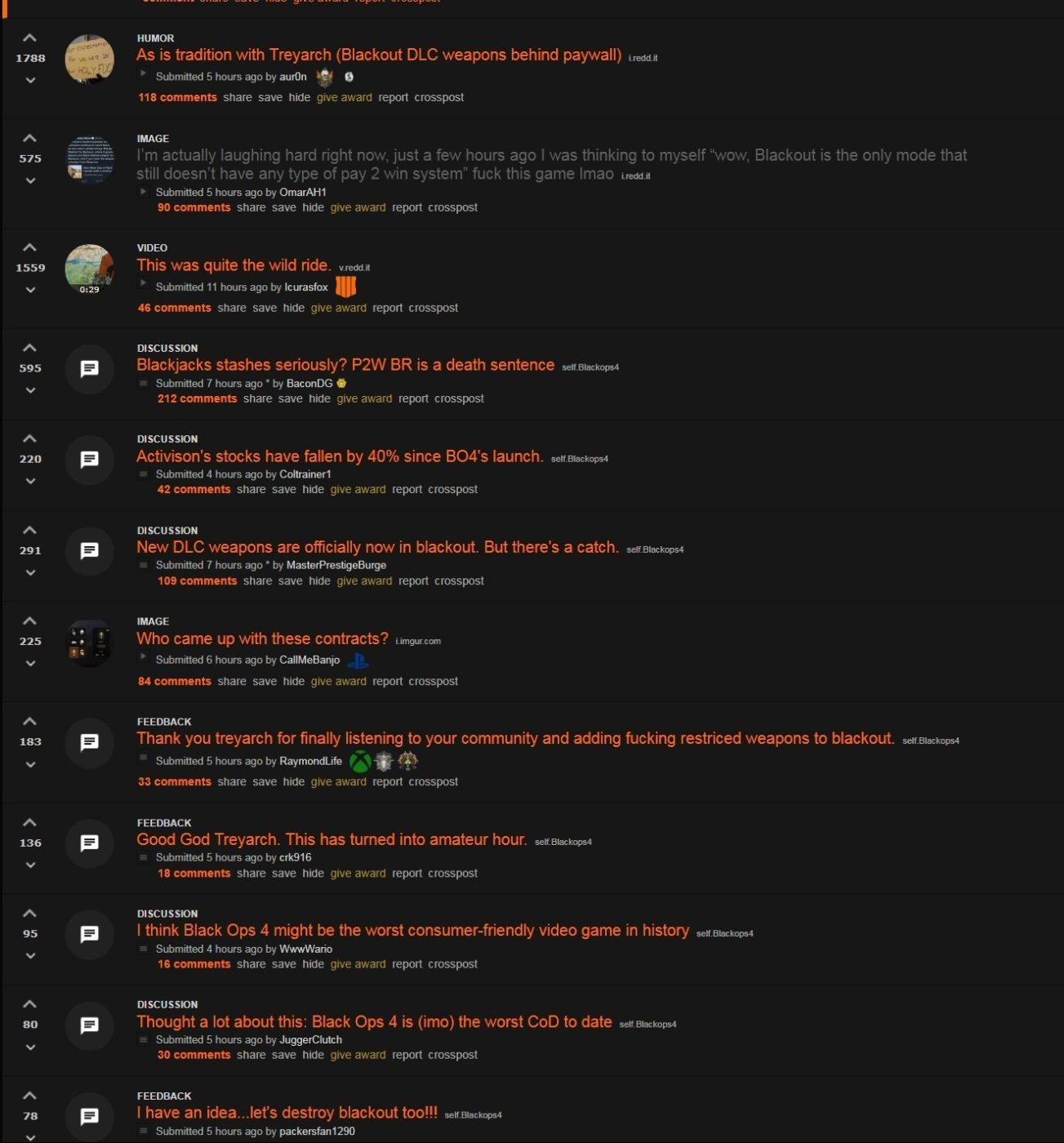 Take note that there are more threads that state the same thing, but you get the gist. Here’s some of the most upvoted threads in it, and what the community is saying:

Good God Treyarch. This has turned into amateur hour. from Blackops4 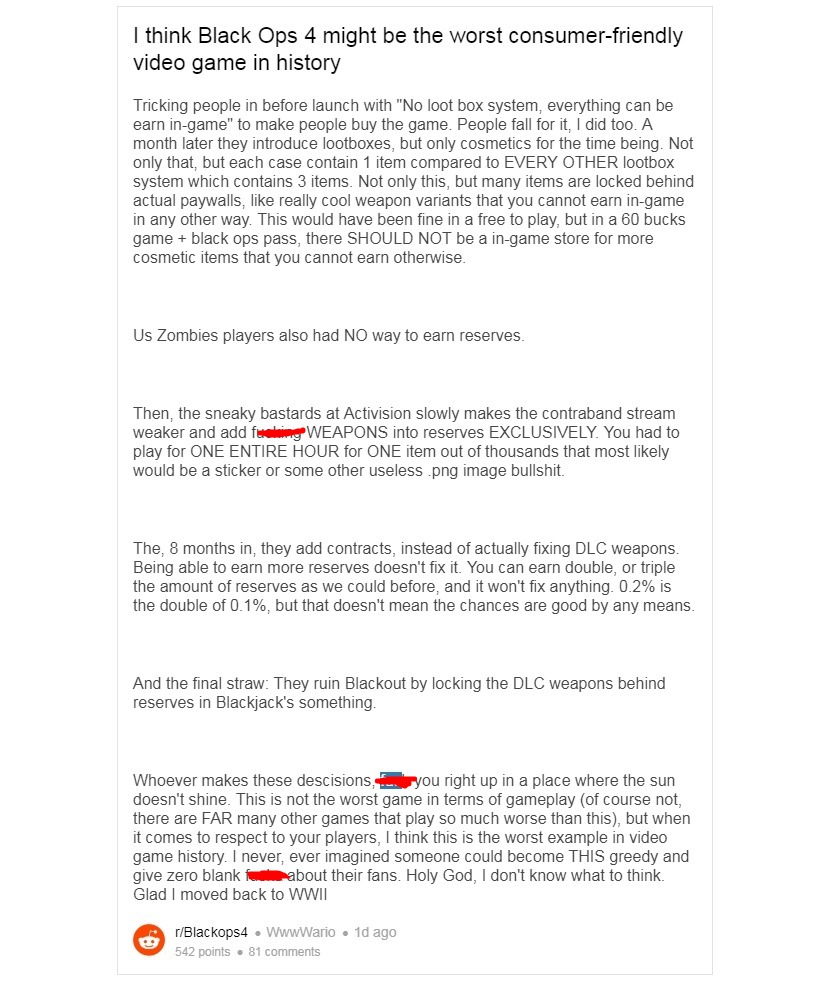 There’s a lot more threads and comments that are very, very upset with how Treyarch has seemingly made one out of touch decision after another. In case you didn’t know, the last patch before today also introduced pay-to-win elements into multiplayer, which, unfortunately, isn’t new for the studio.

Will Treyarch change this? I’m hoping they do, but given how often something like this happens, will players even care at this point — especially with Modern Warfare waiting in the wings.

If you’re a Black Ops 4 Blackout player, let us know your thoughts in the comments below.