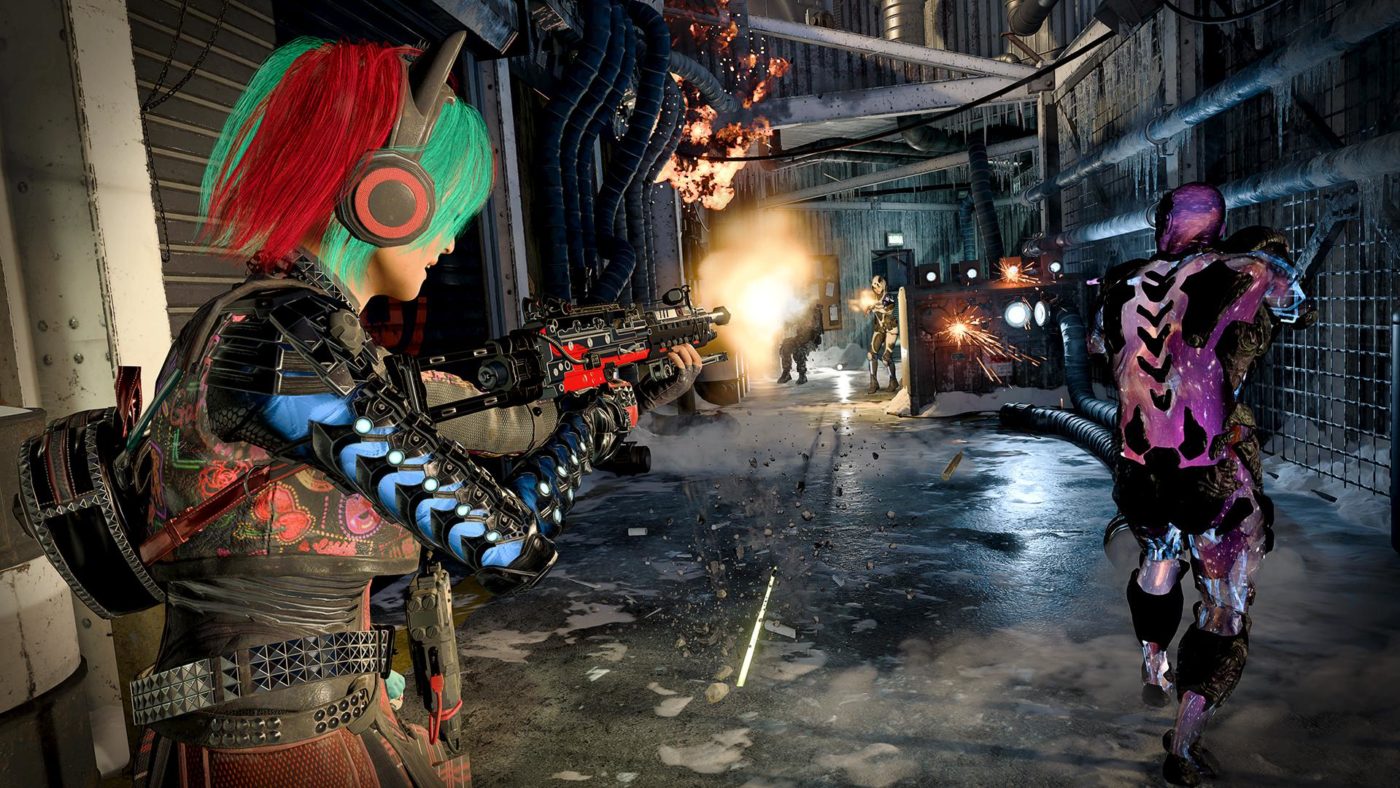 Call of Duty: Black Ops 4 players, Treyarch hasn’t forgotten about the game even if the studio is rumored to be working on this year’s Call of Duty game. Black Ops 4 double XP has started (January 15 at 10 a.m. PT) and will run until January 21 at 10 a.m. PT.

This Black Ops 4 double XP event, will include a week of Zombies bonuses as part of “115 Day.” For those not familiar with the event, here’s what Treyarch’s explanation of it:

Having wrapped development on Black Ops 4 Zombies with the release of “Tag der Toten,” we’re celebrating January 15th – also known as “115 Day” – with the incredible community that’s grown with us since we introduced Call of Duty Zombies back in 2008*.* It’s a time when we show some extra love for Zombies fans, shine a spotlight on your awesome creations, and maybe drop a hint about what’s yet to be discovered in-game.

For those who love digging for Easter eggs in Zombies, Treyarch mentions that there’s still one suprise that remains to be discovered. You can check the hint for that along with a slew of Zombies fan pics from the community right here.