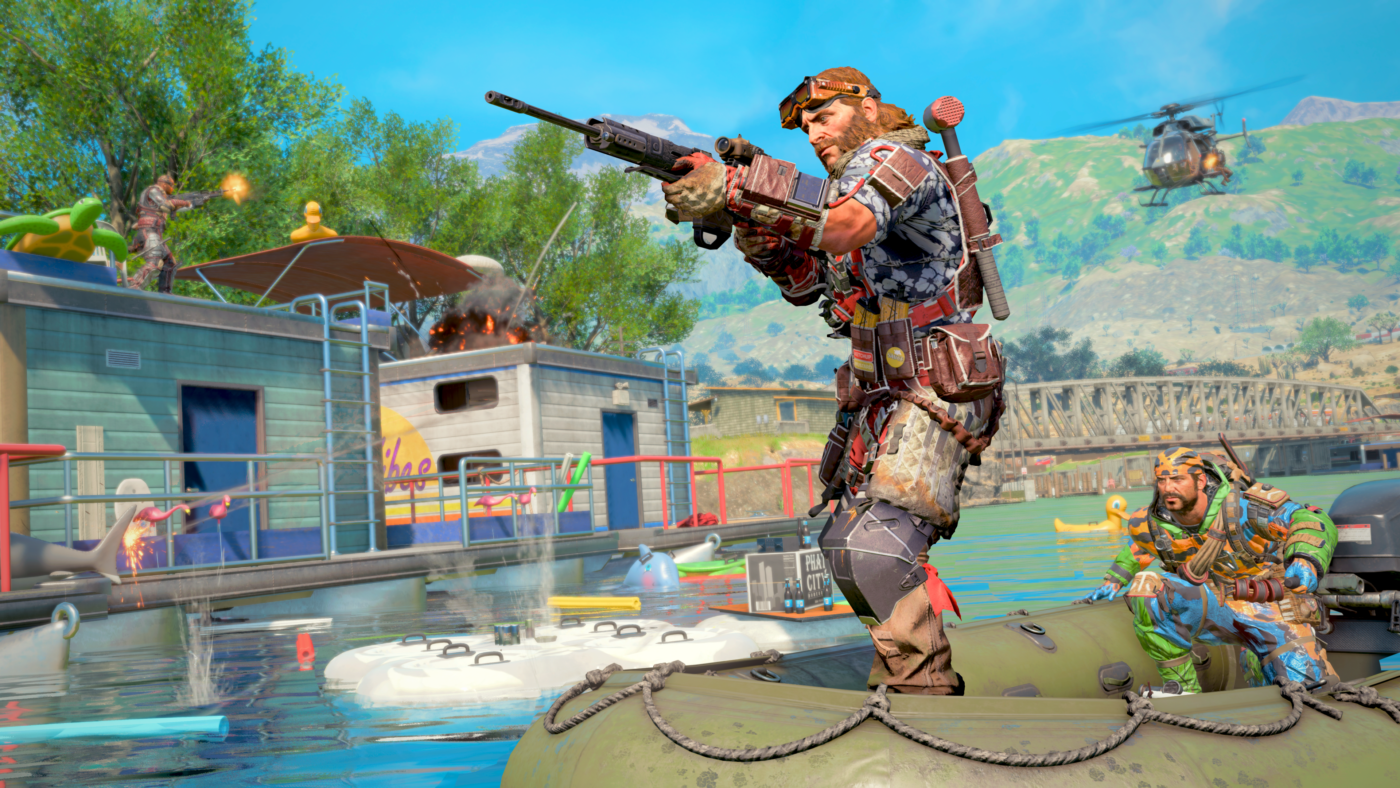 Treyarch just rolled out the Call of Duty: Black Ops 4 June 21 update via a hotfix just now. While the major update which will be deployed via a patch will be released this coming Tuesday, Black Ops 4 players now will get 2x on every mode, and new playlists!

Additionally, the Grav assault rifle has been unlocked for the PS4 via the Community Challenge!

With 15 million matches completed during our Community Challenge on PS4, the Grav assault rifle has now been unlocked for PS4 players in Multiplayer! Xbox One and PC players are already well past the 50% mark with their combined efforts, and will unlock the Grav in MP once the Community Challenge has been achieved across all platforms. Almost there!

Here’s a quick rundown of what’s coming this Tuesday in the patch:

Our next major update is coming on June 25th, including:

For more on Contracts, which will be out this June 25, check it out here.