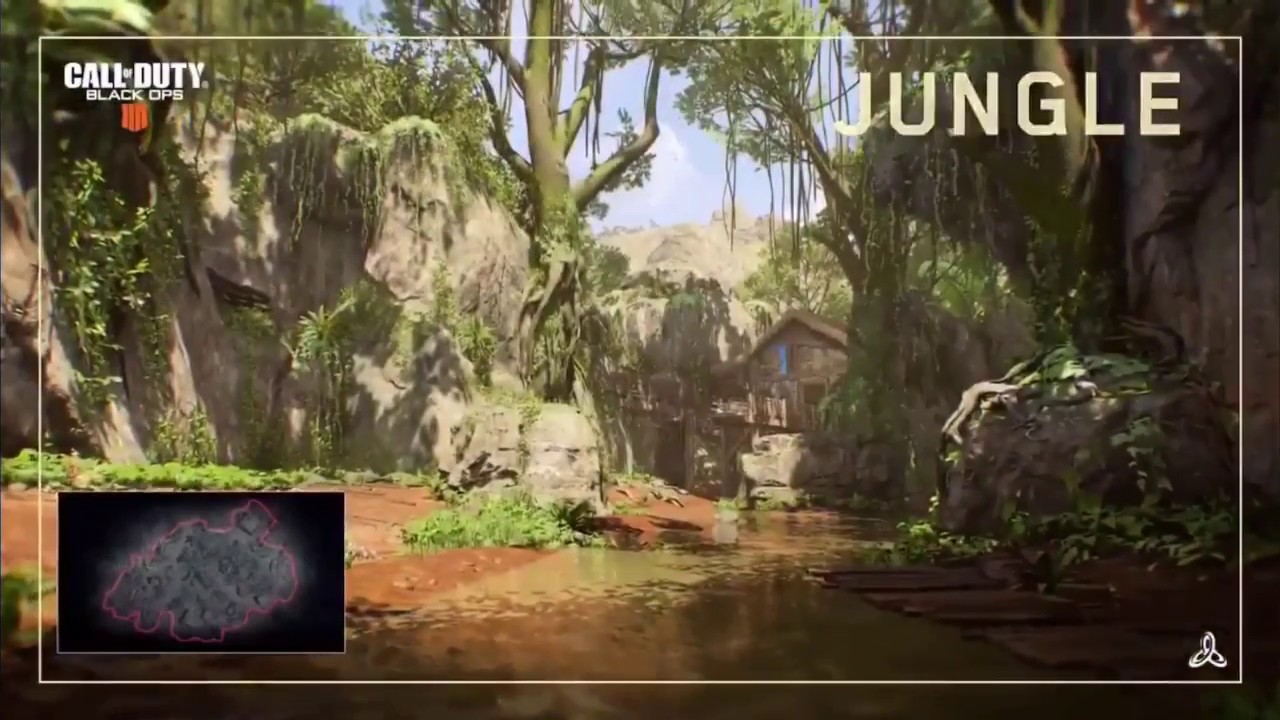 Treyarch has finally addressed it and mentioned that Jungle will be back after the studio fixes a few issues with how ladders work in the map.

Per Treyarch: “We’ve temporarily pulled Jungle from rotation to address a gameplay issue with ladders, and will return it to its rightful place in our next update.”

While Treyarch rolled out game fixes, balance tweaks and more in its latest major update for Call of Duty: Black Ops 4. it seems something bad happened along the way too. For some unknown reason, the Black Ops 4 Jungle map has gone missing after the update, and no one knows why.

Over on Reddit, the community are all scratching their heads and wondering why the Black Ops 4 Jungle map missing from rotation bug exists, and what’s the cause of it. Treyarch has not acknowledged the issue or gave a statement as to why this is the case. In case you don’t believe me, go boot up Black Ops 4 now and check any game mode. You’ll see that for modes like Team Deathmatch where all maps are available, the list has Jungle absent. Here’s a screenshot of the most recent game mode menu. 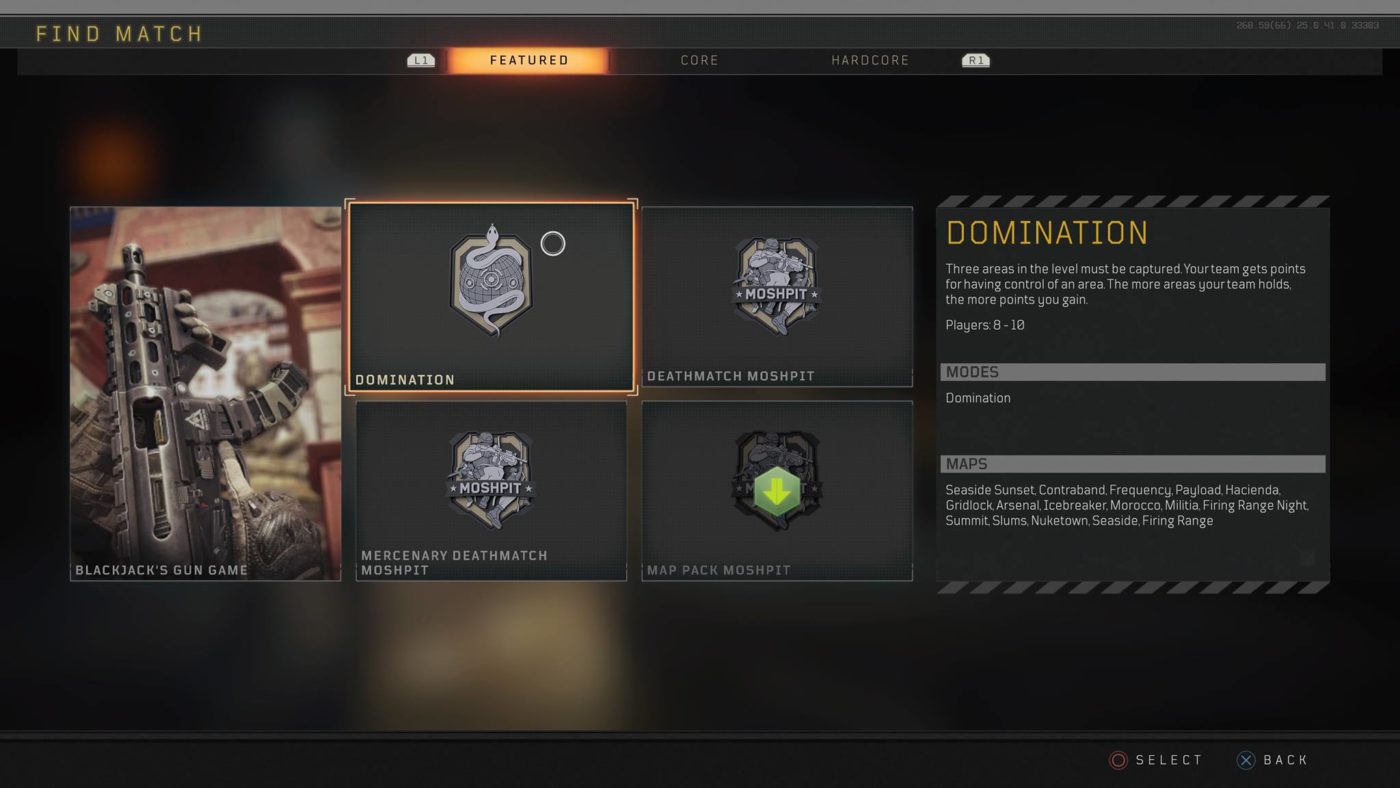 In the “Maps” section, you can see all maps listed, which even includes Firing Range Night and Seaside Sunset, but no Jungle. Weird, right?

We’ve contacted Activision about this and if and when we get a response, we’ll update the post. Did you notice any other stuff missing from Black Ops 4? Why do you think the map was pulled? Let us know your thoughts in the comments below.

Battlefield V: DICE Apologizes for Being Radio Silent About Time to Kill Community Concern, New “Core” Version to All Playlists Being Rolled Out Next Week