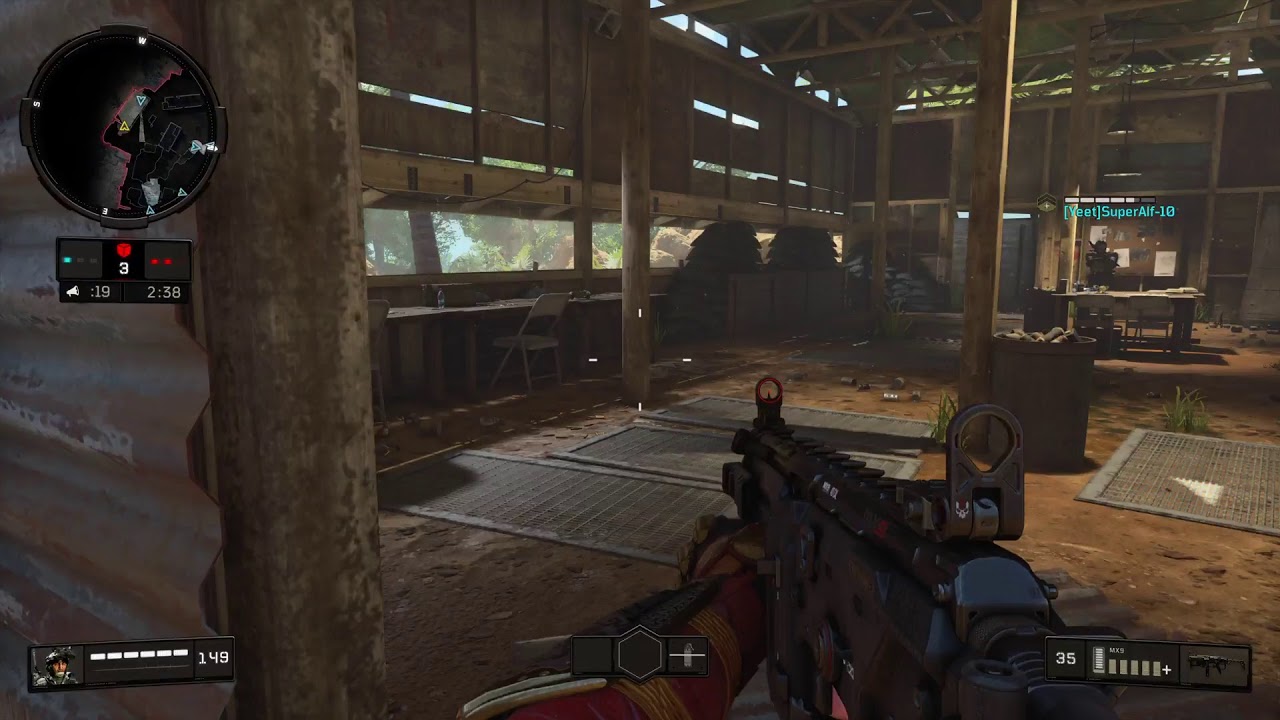 Treyarch has rolled out a new Call of Duty: Black Ops 4 hotfix that brings Prop Hunt to the game on all platforms. and includes a few tweaks as well. Check out the complete list of changes in the Black Ops 4 May 10 update below.

In other Black Ops 4 news, Treyarch is now considering putting in a counter to the Strobe Light Operator Mod seven months after launch. There’s also the existence of a new tactical rifle being leaked via the COD App as well.