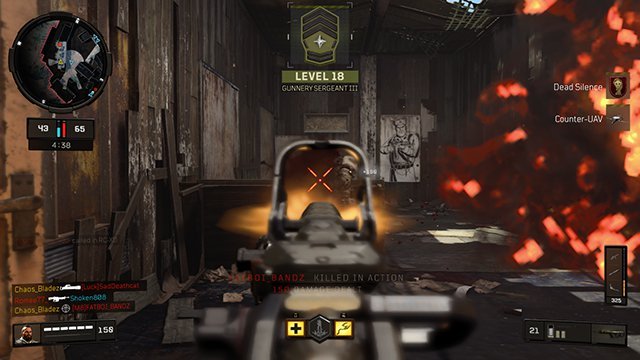 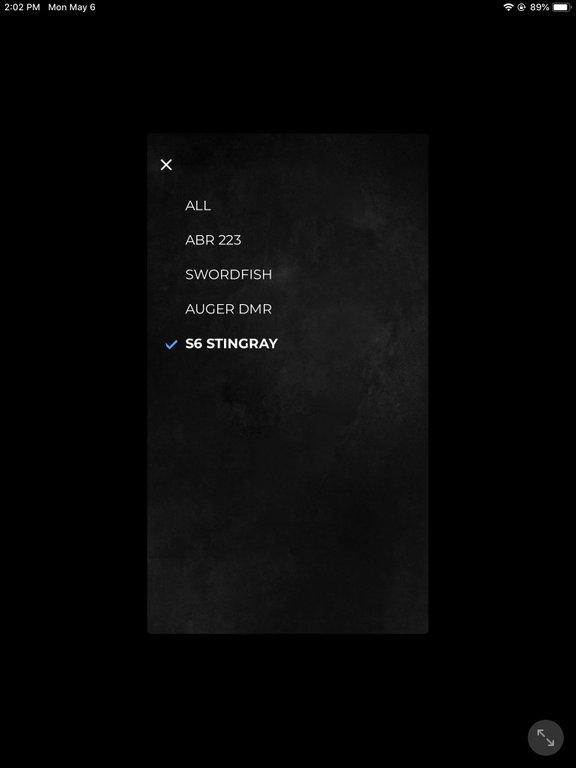 As you can see, it’s lumped in with the current tactical rifles like the Swordfish, ABR, etc. Bear in mind though, there’s no guarantee that this will be in the game, but given how Treyarch has rolled out new guns in Black Ops 4 via new Operations and whatnot, this could very well be the new gun coming down the line soon.

Hopefully, this won’t be part of Activision’s player “testing” and can be earned without a lot of fuss.