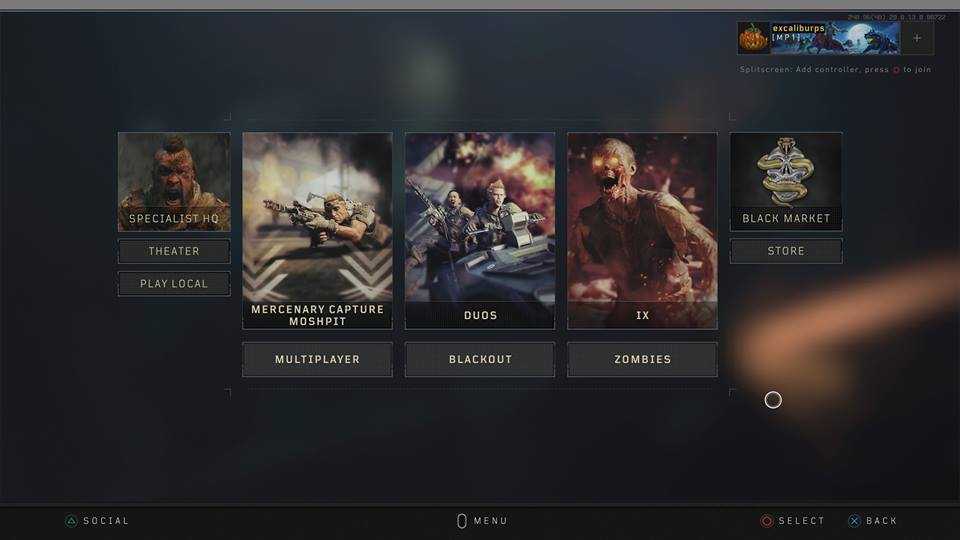 Call of Duty: Black Ops 4 Mercenary Mode (No Parties Allowed) Are Now Live on All Platforms

Rolled out via a server-side hotfix, Treyarch has added a new playlist to Call of Duty: Black Ops 4, and it’s one I’ve been waiting for since launch! It’s a Black Ops 4 Mercenary mode where no parties are allowed! To be specific, it’s a “Mercenary Capture Moshpit,” which means it’s a mish-mash of objective-based modes like Domination, Hardpoint and more.

Just back out to the lobby, wait for an update to kick in, and that’s it! You’ll see the Mercenary Capture Moshpit playlist as the featured playlist!

In other Black Ops 4 news, Treyarch has addressed the server tick rate issue, and says that the servers will be improved though with no definite timeline given.

We also published our in-depth review where we talk about the multiplayer modes failings, and what it did right. Finally, you can check out how the XP gain rate works in this handy table.

Anyone jumping in to try this out? Now you won’t be ambushed by squads of people all lining up to take a crack at your noggin!