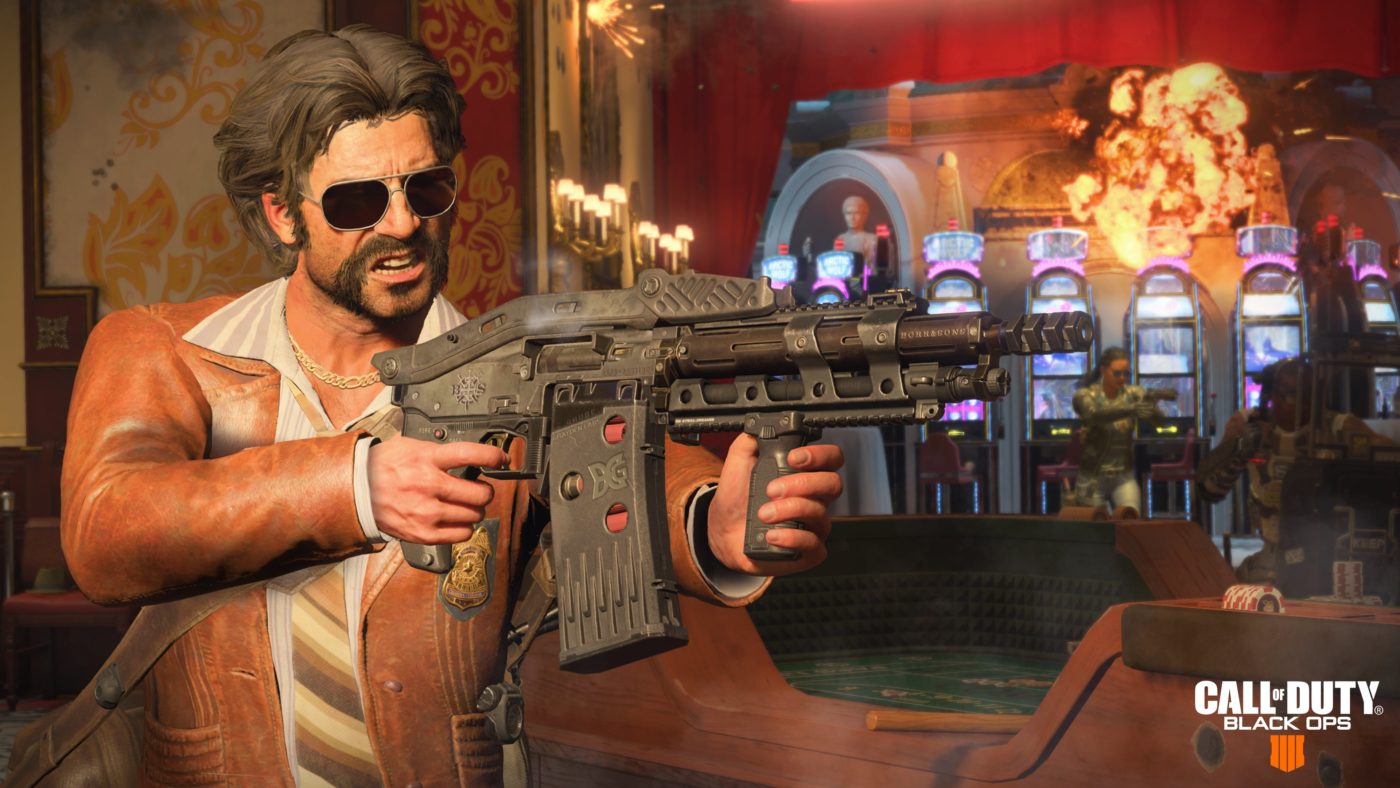 Call of Duty: Black Ops 4 Roadmap Revealed, Here’s What to Expect in the New Season

While Treyarch just unleashed the reveal trailer for Call of Duty: Black Ops 4’s new Operation Grand Heist, the studio isn’t done with just that. In a press release, Activision has also announced what’s set to come throughout the new season of the game with the Black Ops 4 roadmap!

There’s going to be a new event in March called Shamrock & Awe, new game modes which include “Barebones” that might be the long-awaited no-Specialist playlist! Check out the Black Ops 4 roadmap below.

Once the full patch drops tomorrow, we’ll be sure to let people know.