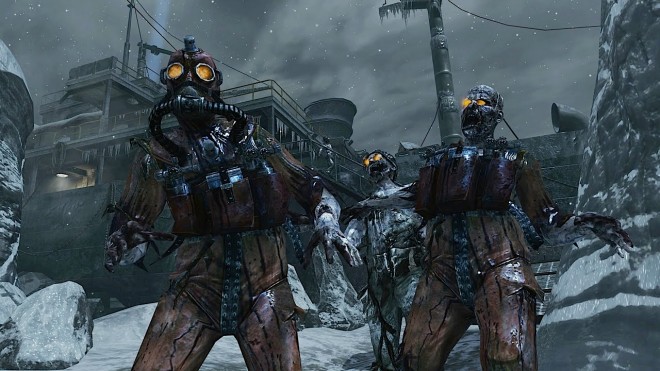 Call of the Dead: Director’s Cut comes to Call of Duty: Black Ops Zombies on the iOS in update 1.3.0.

“In Call of the Dead: Director’s Cut, revenge is a dish best served cold! The original zombie killing team of Nikolai, Takeo, Richtofen, and Dempsey are back to fight a new and ruthless zombie menace in the dark and ice-covered isles of Siberia,“ reads the official description in the Apple store.

This free update will give you the zombie killing edge with the V-R11 and Semtex mine weapons, the all new Perk-a-cola: Deadshot Daquiri, and to top it off, you’ll also be able to earn some brand new achievements. A number of fixes and optimizations have also been included as well.

If you don’t scare easily, check the new screen below! 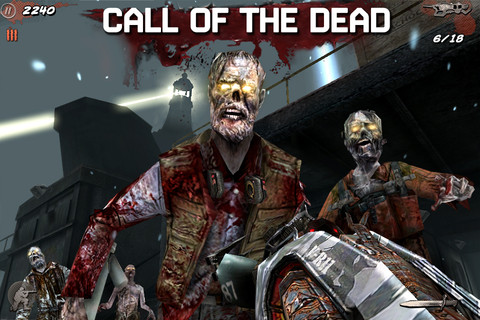 Do you play Black Ops Zombies on the iOS?

Thanks, John Carroll, for the tip!

Why I Didn’t Enjoy CoD: Black Ops, Despite Its Popularity