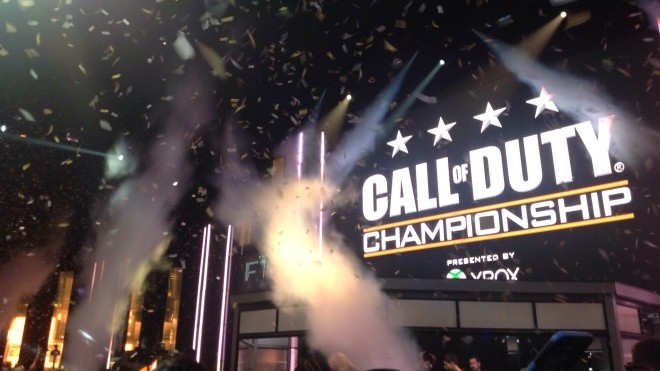 A weekend of upsets and unexpected match-ups left day three of the Call of Duty Championship 2015, Call of Duty’s biggest tournament of the year, without the line-up star teams we’re used to seeing later in the final matches.

However, that didn’t stop this year’s finalists, Denial eSports, Team Revenge, and FaZe Red, from delivering a Championship-level performance for audiences watching online and in person here in Los Angeles, California at the L.A. Live Entertainment Complex.

Check out our day two recap to find the final placings of all of the tournament’s competitors and read on to find out how this year’s top three teams performed in day three. 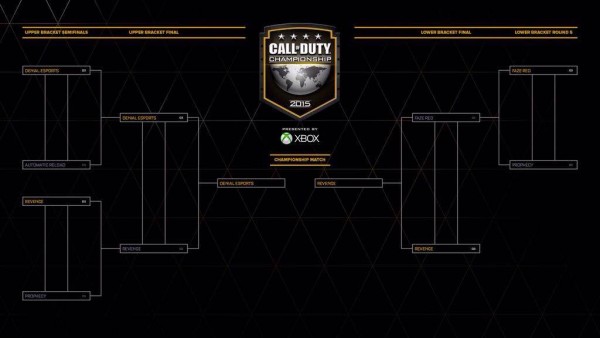 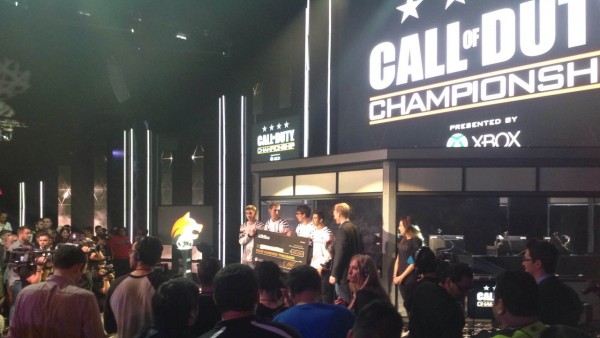 In conclusion, the Call of Duty Championship 2015 was easily the most exciting championship to-date thanks to the blazing fast, Exo-powered gameplay of Sledgehammer Games’ Call of Duty: Advanced Warfare. It allowed for some never-before seen strategies, as well as a display of an even higher level of skill in gun-on-gun combat. Uplink stole the show as the game mode that got the biggest reaction from fans at the tournament and was home to some of the closest matches in the championship.

Whatever Treyarch’s got planned for their upcoming Call of Duty title, we can’t wait to see how the Call of Duty Championship will play out next year. Be sure to follow MP1st for more Call of Duty news, announcements, and coverage.