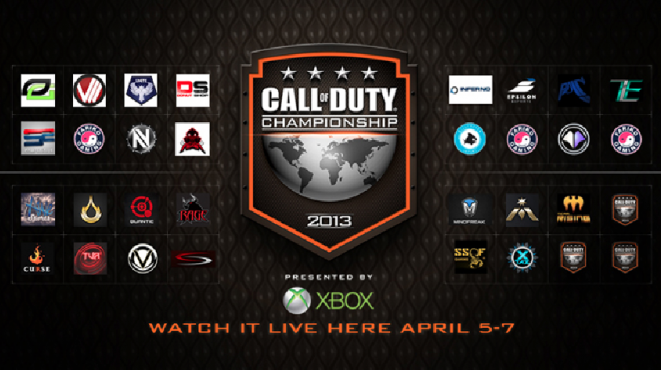 Day 1 of the first ever Call of Duty Championship, brought to you by Xbox Live, has come to a close.

32 competitive-level teams from around the world have gathered at the Palladium in Hollywood, California to compete for a $1 million prize pool and to be officially crowned the best in the world at Call of Duty: Black Ops 2.

By the end of day 1, as a part of the natural order of things, 16 of the 32 teams qualified to enter day 2’s upper bracket rounds while the other 16 were sent packing.

Regardless of any wins or losses, all teams played with a high level of intensity and sportsmanship and we’d like to congratulate all for qualifying to make it to Hollywood.

Check out the final list of Day 1’s winners below and those who will be moving on to day 2, and potentially, the final Championship Round. 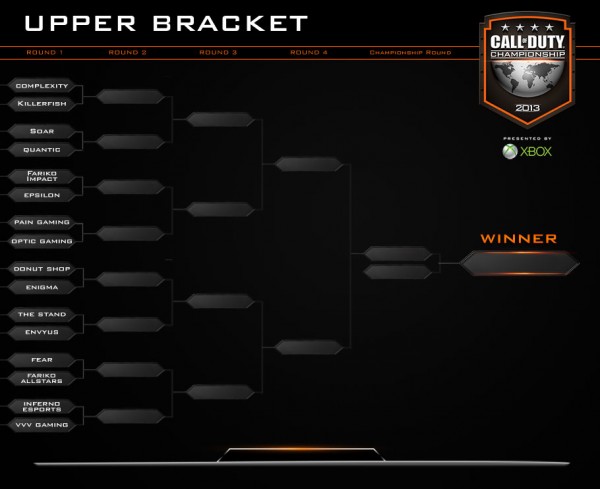 Let us know in the comments if any of your favorite teams made it through to day 2! Who are you hoping will take the number one spot on day 3, this Sunday, April 7?

Be sure to check back later for a recap of day 2 and definitely don’t miss out on day 3. Not only will one team be crowned the ultimate Call of Duty champion, but Treyarch is also set to show off Black Ops 2’s upcoming DLC, Uprising, on the show floor.

Want to follow along? You can catch all 5 streams of the Call of Duty Championship right here. You can also follow our own @Mister_Veselka on Twitter who is currently attending the event for some quick updates and snapshots. Here are just a few taken off the floor from Day 1. 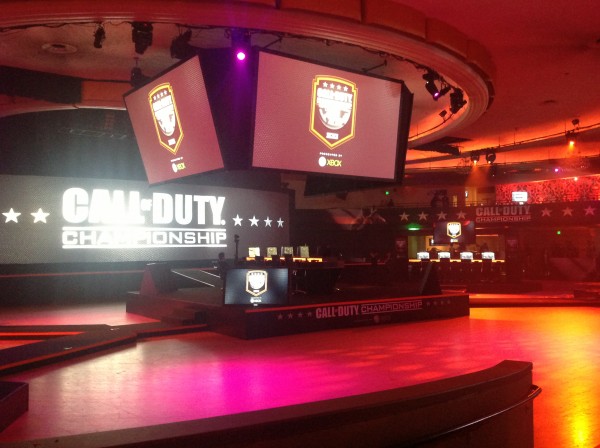 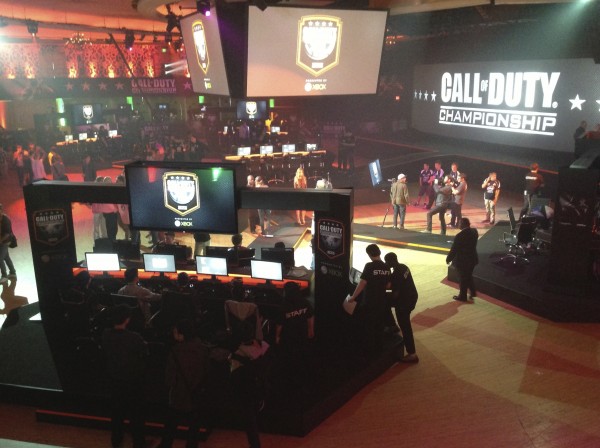 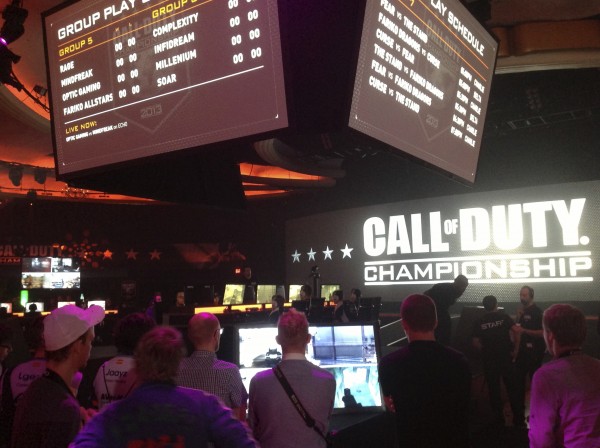 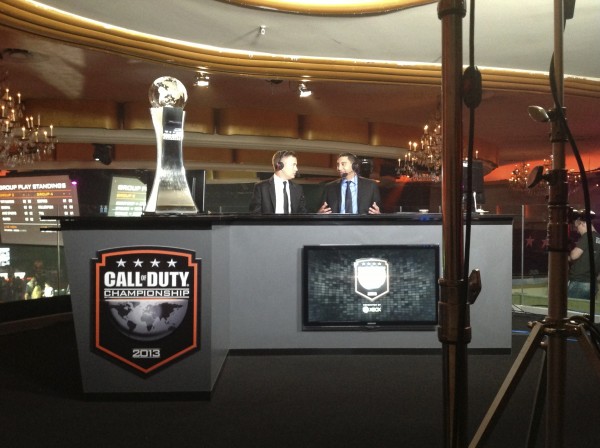