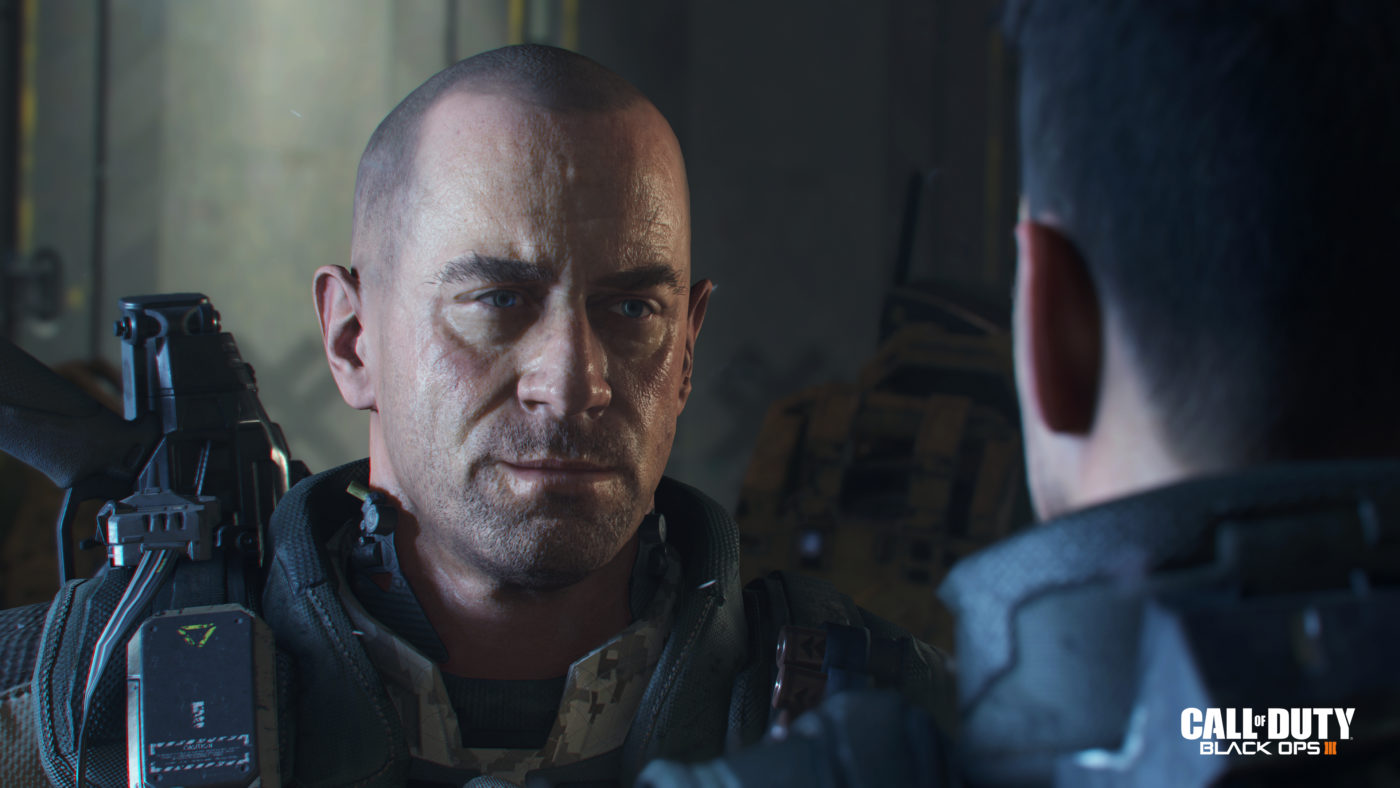 This Fall, Call of Duty is still launching on older-generation consoles, but its signature 60FPS gameplay isn’t, according to new reports.

While Treyarch may be pushing the boundaries of what defines a Call of Duty game on current hardware with stunning graphics and great performance, Black Ops 3’s Xbox 360 and PlayStation 3 developers, Beenox and Mercenary Technology, admit they won’t be able to deliver the same experience.

We’re kind of shocked, but maybe we shouldn’t be. As Wilson explains, targeting 6oFPS “becomes harder when you’re working on current gen platforms.” Meaning, as the game’s primary developer pushes technology further and further on more powerful hardware, it becomes more difficult to reproduce something similar on older hardware while keeping performance up at the same time.

“What we do is we basically, step by step, reduce the polycounts on each asset, reduce the amount of memory that each effects will take, and then eventually we make sure that we maintain that core experience intact,” he added.

It might sound like the answer is to build a Call of Duty game from the ground up specifically for Xbox 360 and PS3, but it’s understandable why Activision wouldn’t want to invest in such a project. Still, we’re quite surprised that the series’ defining gameplay pillar is a no-show in this year’s Xbox 360 and PS3 entry. It’s not even the only casualty too. We learned earlier that Black Ops 3’s co-op campaign also couldn’t be “faithfully recreated” and will ship without it on last-gen consoles.

If you’re an avid Call of Duty fan who hasn’t yet, it looks like it’s about time to jump ship to current-gen!

All versions of Black Ops 3 launch on November 6.