Like a ghost, listings of “Call of Duty: Ghosts” for the Xbox 360 and PlayStation 3 have appeared and disappeared after being spotted on the websites of various retailers like Target and Tesco.

Last month, YouTube personality Drift0r allegedly outed “Call of Duty: Ghosts'” first leaked details gathered from an “insider” who was “part of the Call of Duty machine.” He listed a few features that indicated a future setting for the next Call of Duty, more dynamic multiplayer maps and more destruction. You can read the full details here.

Today, both Target and Tesco seem to have mistakenly listed the title on their websites, revealing what looks like the game’s box art as well as confirming its title, “Call of Duty: Ghosts” and its developer, Infinity Ward.

Tesco, for example, listed the game’s release date as December 30, 2013, which seems a bit off as Call of Duty titles have traditionally released in the month of November. 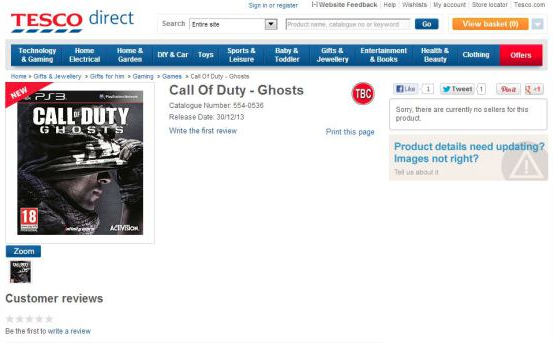 More realistically, Target has listed the game’s release date as November 5, which is a Tuesday, with a common price tag of $59.99 USD. Even still, Call of Duty titles are typically released on the second Tuesday of November, not the first. 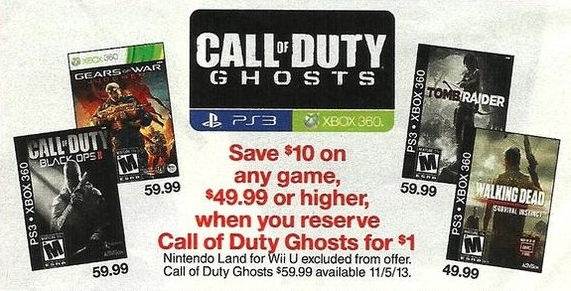 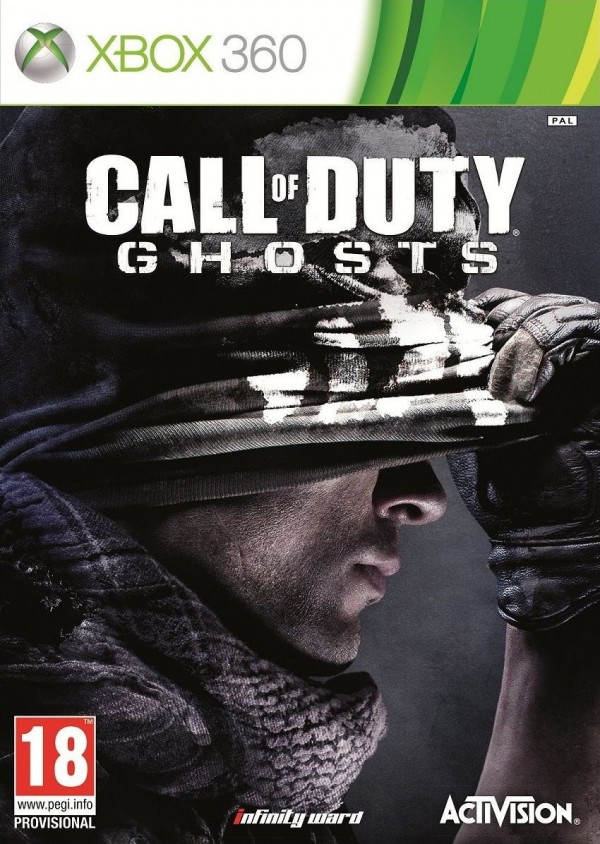 With May quickly approaching, we’re expecting an official announcement from Activision of the next Call of Duty soon. Until then, we’ll still need to consider “Call of Duty: Ghosts” rumor and speculation.

Thanks, Rob and “TangoKomando,” for the tip!

The Next Xbox Confirmed And Will Be Revealed May 21, Games Line-Up Reveal at E3 on June 10