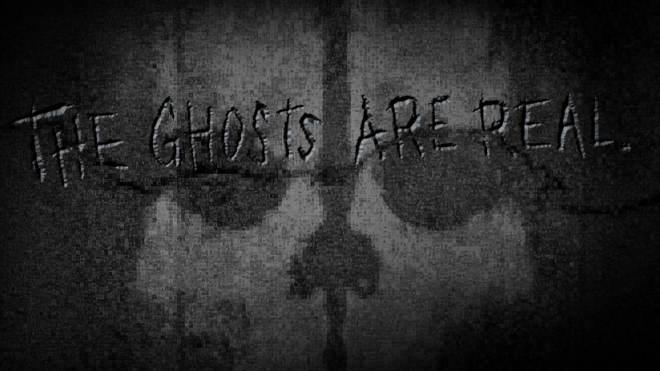 According to GameStop, the Call of Duty: Ghosts weapon camo featured in Black Ops 2 is a bonus incentive for pre-ordering the game, along with a two-sided poster. 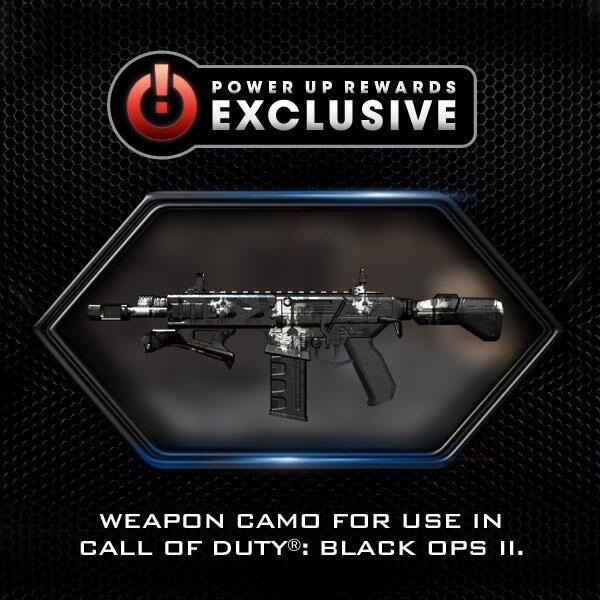 Both videos were removed; one taken down through copyright claim and the other made private.

It appears that the latest multiplatform patch for Call of Duty: Black Ops 2 did more than introduce a new game mode or fix some bugs.

As explained by YouTuber MrJamesGeary, his partner TheJaRniBoi was able to “unlock” the camo by exploring the game files found in the latest patch. According to his findings, it looks as though coding was put in place to eventually introduce the weapon camoflauge pattern based on the yet unannounced Call of Duty: Ghosts.

Presumably, this camo would become available through Black Ops 2’s recently introduced micro-transaction sometime after the next Call of Duty is officially announced.

This news follows a string recent Call of Duty: Ghost rumors and leaks, the latest being a series of pre-order posters outed by GameStop who will allegedly begin allowing pre-orders for the title tomorrow, May 01.

Check out some rough screens below: 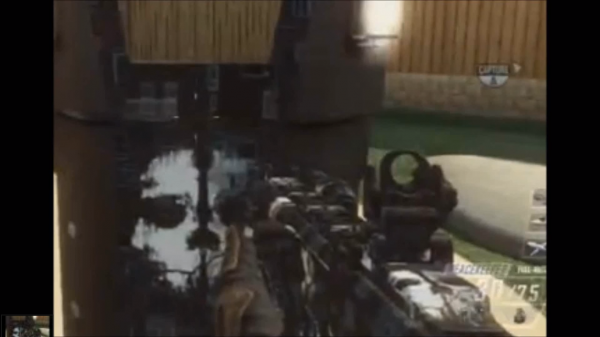 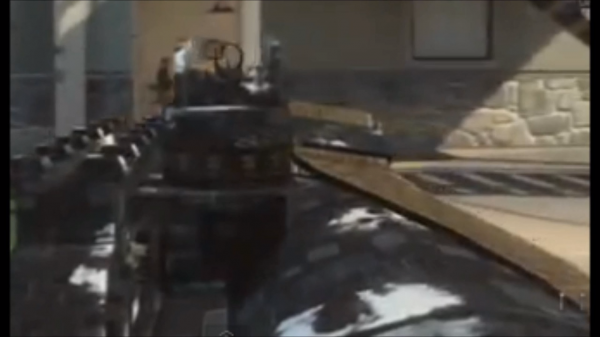 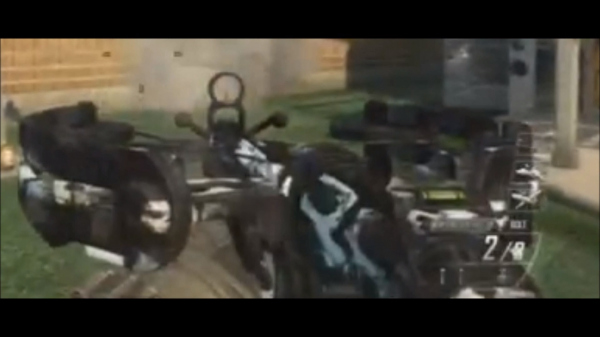 Gears of War: Judgment Call to Arms DLC Arrives On The Xbox 360 Today

Call of Duty: Ghosts Is Real, Catch The First Teaser, World Premier May 21