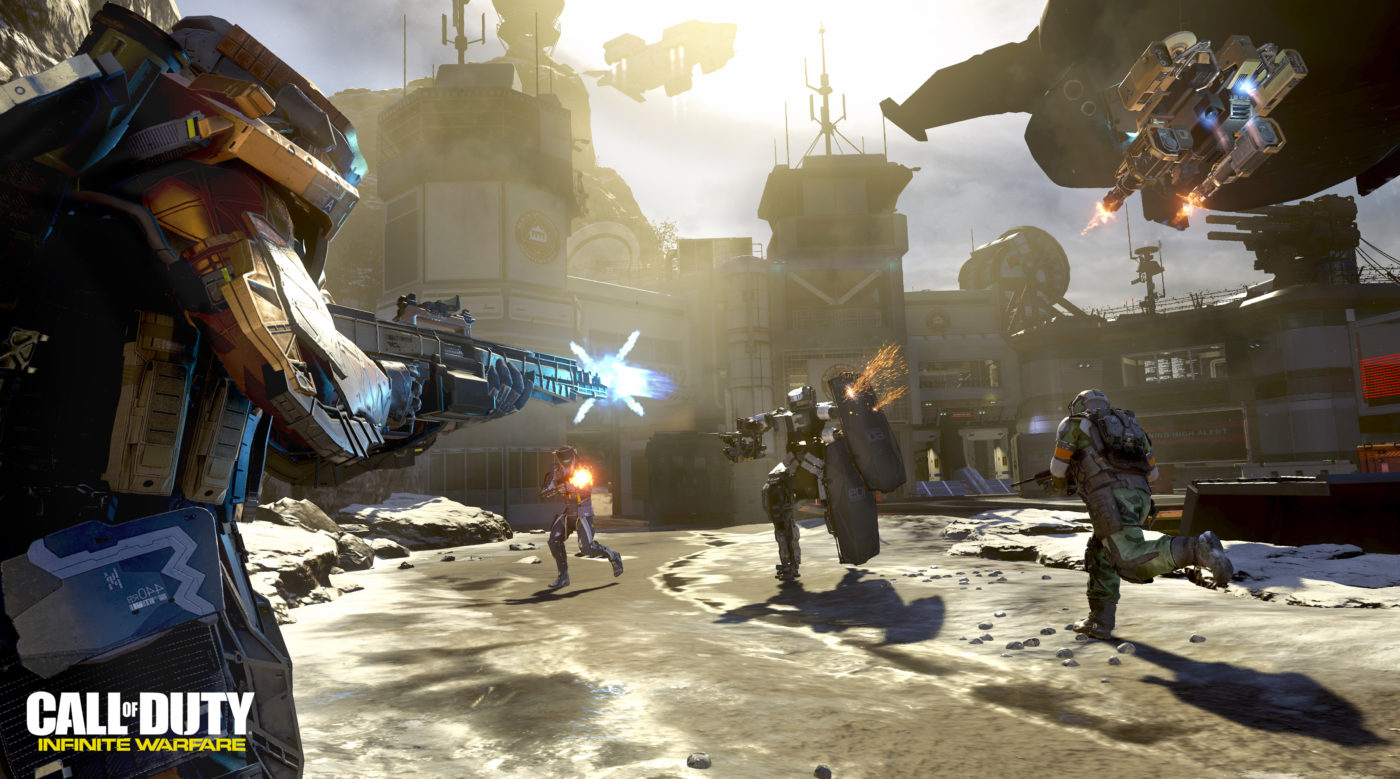 To mark the release of Call of Duty: Infinite Warfare’s last DLC pack, Retribution, Infinity Ward has flipped the switch on some sweet Infinite Warfare double XP! Not only that, but double weapon XP, double mission team XP and twice the key rate dole out!

Now live in the DLC 4 playlists and The Beast from Beyond! pic.twitter.com/YFoR3tCns6

The Infinite Warfare double XP starts now and will last until Monday, September 18, which gives people plenty of time to rank up, get their gun camo that they were eyeing and more.

Just last week, Infinity Ward also rolled out an Infinite Warfare update that had a list of fixes.