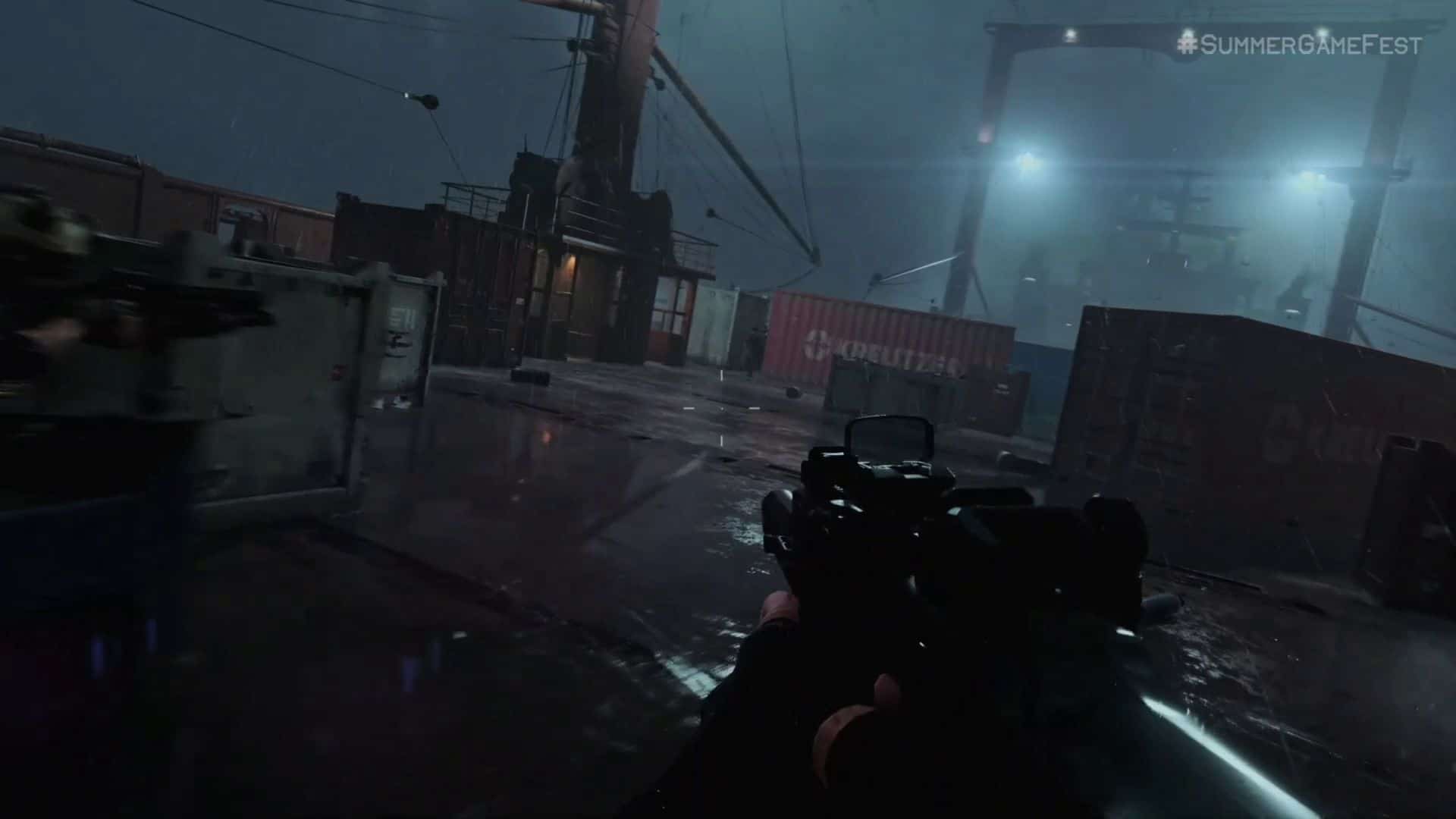 Infinity Ward’s reboot of Call of Duty: Modern Warfare in 2019 introduced a new era of Call of Duty. Thanks to a new engine it delivered an unflinching campaign, tight gunplay, gorgeous graphics, and, of course, Warzone. So, it is no surprise that fans of the blockbuster franchise are excited to pick up Call of Duty: Modern Warfare 2 later this year, and for any fans anxious to see the game in action, Activision unveiled a full mission playthrough at this year’s Summer Game Fest.

There have been some changes detailed for Modern Warfare 2, but there is also a lot that looks like will be staying the same. The level’s gameplay included the tactical action that made so many standout moments in the first Modern Warfare, extremely impressive visuals, and a variety of different weapons for players to get their hands on.

The trailer also showcases some impressive new tech in Modern Warfare 2, including water-based physics that moves the boat as players navigate it, causing the cover to shift and slide around to force the player to react. If you want to see all of the action for yourself, check out the gameplay trailer below.

Call of Duty Modern Warfare 2 is out on October 28 for PC, PlayStation 4, PlayStation 5, Xbox One, and Xbox Series X/S.