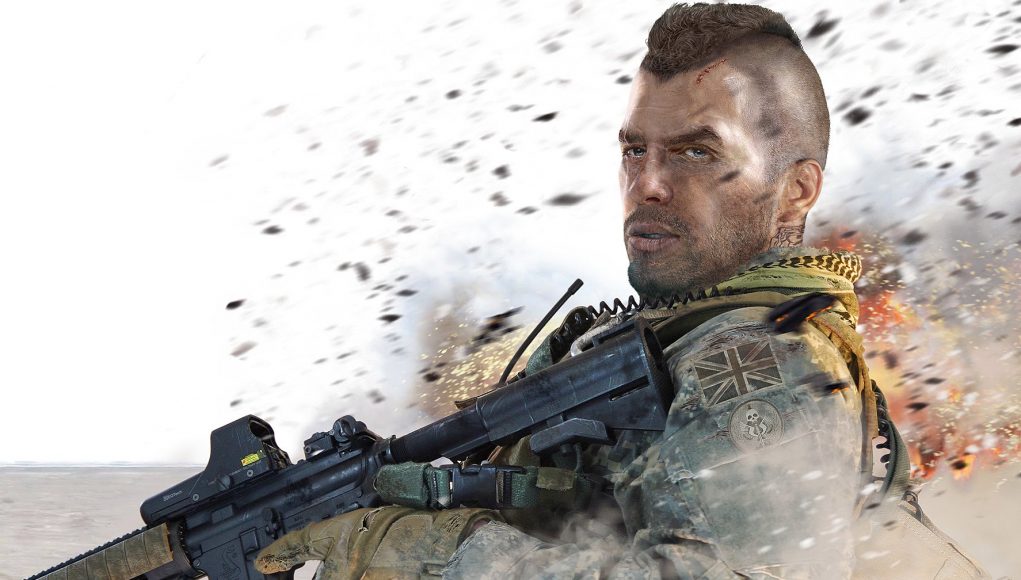 Some fresh new details have been revealed about the upcoming Call of Duty: Modern Warfare 2019 campaign, giving us our first look at the playable characters, and what factions will be featured in the game.

The campaign will be split in half with two factions; one playing from a Tier 1 Operator’s perspective, while the other half will see us play from a different view point as an embedded CIA agent fighting with Rebel Fighters. Along with this we learn exactly who we are playing as, which you can read up below. 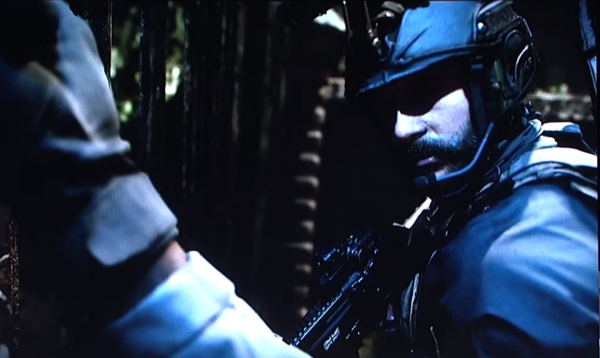 Barry Sloan will be playing Captain Price this time around, and while the character certainly will pay homage to Billy Murray Captain’s Price, expect an entirely different character. The team went on to compare this to the James Bond films where its the same character, but portrayed by different actors. Players will spend half the game fighting alongside Captain Price. 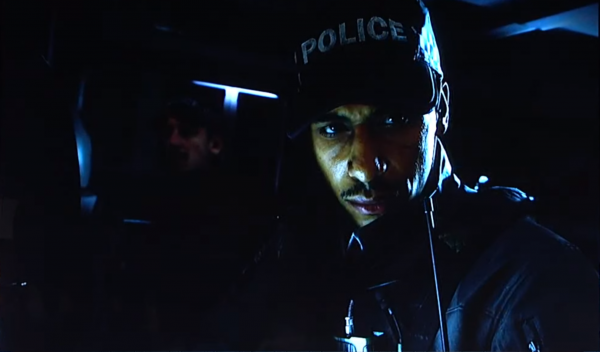 Kyle Garrick is the first main protagonist that we will play in the campaign. He’s a former British army officer who now works as a domestic counter-terrorism in London. Eventually he teams up with Captain Price, going on various missions to make a difference in the world. He is played by actor Elliot Knight 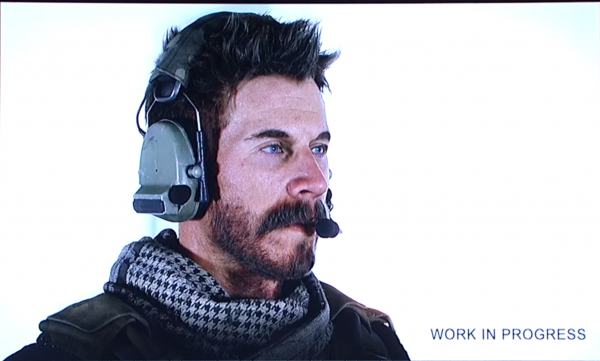 This is the second character that you will play as during the second half of the campaign. Only his first name was given, since the character works for the CIA. The team made small hints that this obviously isn’t his real name.  For Alex, he signed up to be apart of this war wanting to make a difference in the world. Eventually he’s assigned a new job and is embedded in the Middle East to work with the rebel fighters, whom are lead by Commander Farrah. 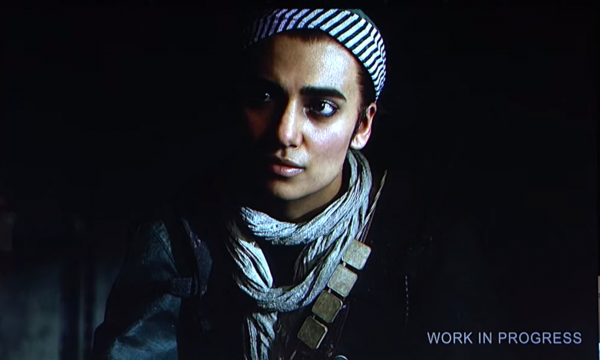 Described as the ‘inverse’ to Alex, Farrah didn’t sign-up for the war, but instead was put in a situation where it came to her and she decided to take the role and decide what she does. For Alex, she is a real eye-opener due to how different they are from each other. You spend the second half playing alongside her with Alex.

Make sure to bookmark our Modern Warfare game hub for the latest news.